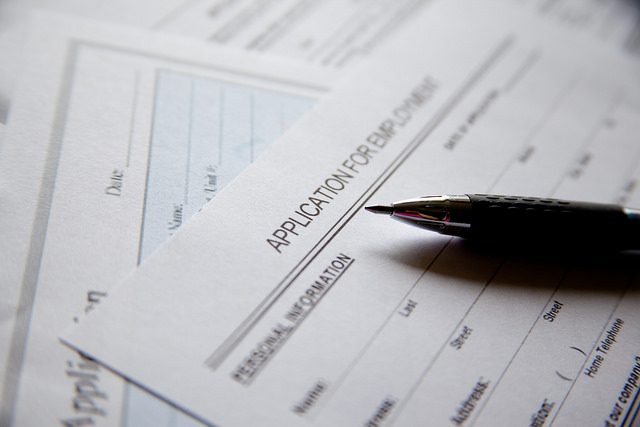 Job growth is expected to hit a high this year, but many cities still will not be pulled out of the unemployment levels they plunged into with the onset of the recession. However, the National Association for Business Economics predicts two solid years of job growth with an increase in consumer spending this year.

The group also states more businesses will also spend money, primarily on investment into intellectual property and equipment. The healthier spending patterns, along with more construction and growth in government spending will help the economy recover, according to business experts. That is amplified with low oil prices and a dollar that is stronger than in previous years.

Other analysts said that all 363 large U.S. cities studied, will see a growth in jobs this year. This marks the first year of an overall increase in growth since the recession officially ended in 2009. However, the growth remains small with all growing a minimum of one percent. The downside of the news is that less than half – 45 percent – of those cities were at the same place they were in employment numbers before the recession. The forecast for 2015 is that the percentage will rise to 55 percent.

National unemployment rates dropped in December to 5.6 percent. That was the lowest they had been in six years. While that is good news, business pundits speculate that many remain unemployed and dropped off the rolls, or are working several part-time jobs instead of one full-time job. Many businesses, like Papa Johns Pizza, began to cut full-time workers to part-time after the Affordable Health Care Act (ACHA) passed. Business owners made the move in order to avoid providing federally mandated health insurance or paying penalties as a consequence.

There are some other negative indicators presented by experts. They predict increased widening in the U.S. trade deficit. Hourly compensation is expect to take a slight, .1 percent dip, and corporate growth will not be as strong as analysts thought in December. Corporation growth is expected to rise only by 2.7 percent instead of 4.7 percent. The other news most are predicting for fall is for the Federal Reserve to increase interest rates. That will make for some changes in the economy, although the impact will not be necessarily a negative one.

Still, those looking at unemployment numbers are happy with what they are finding. The National Association of Counties studied all U.S. counties in 2014 and found that unemployment declined in almost all of the 3,069 counties. Again, most did not hit the low jobless numbers the areas had seen before the recession, but analysts said they are headed in the right direction. Most are expecting 251,000 jobs to be added every month this year. The number drops a little for 2016 with 216,000 added every month.

Analysts also said there are jobs growing faster than others. The number one fastest growing career for this year is network systems and data communications analysts with physician assistants coming in second. Computer jobs take up the next three of the top five spots. The best area for job growth is South in large cities like Dallas, Los Angeles and Phoenix, according to experts. All of the news amounts to a high hit for job growth this year.