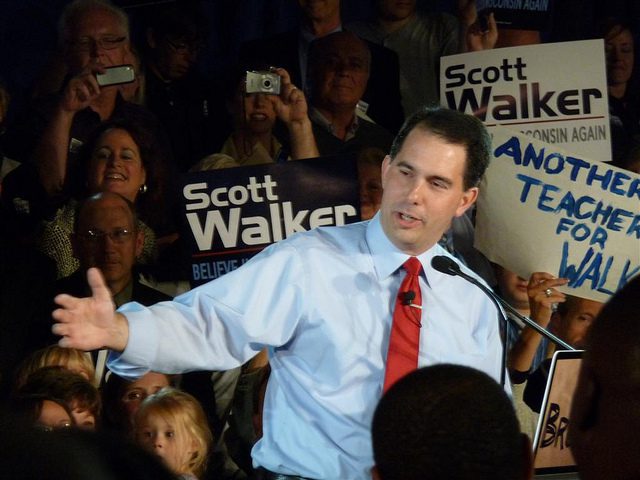 After lots of back and forth in the last couple of months the GOP has agreed on a budget that will eliminate the federal debt within 10 years, by cutting $5.5 trillion out of federal spending. Through lots of consideration of both the House of Representatives and Senate the republican budget finally passed.

Although some of the GOP members are still uncomfortable with the financial plan, they were able to set aside their concerns and agree with the current budget. The immigration policy and Department of Homeland Security (DHS) dispute last month caused many GOP officials to reconsider the budget. Another issue that held the party back was military spending. With monetary conservatives many Republicans had a hard time explaining to one another how the spending cut would not effect those issues.

Republicans had to consider many outlets before they came up with a solution that will benefit all financial avenues. Since the GOP has total control of the House and the Senate, the main concern was to figure out the right solution that will benefit them and make Democrats happy as well. The GOP have many people to please and if there are not any questionable tactics in the law outline, this will help them grant more trust from their voters. It might also please some Democrats and allow Obama to consider not vetoing the bill.

The Republicans have forced many voters to not give them a chance since they seem unfit to handle running a country. Though they are a conservative party they still need to understand the needs of the people. This is a good time for the Republican budget to finally passed, since many individuals are focused on the American dollar fluctuation. This gives them an opportunity to grab financial institutions and the Federal Reserve’s attention to see how the bill can benefit the continuous rise of the dollar.

If the bill is suffice the Republicans will make a difference not only for today but for the future of the United States. Once the budget goes into action there is a long drastic road that will lie ahead, but in the end it will turn out for the better. The country will not be same, but if Republicans do not have a thorough plan to prove how the budget will benefit everyone, they still have a lot of work to do.

Hopefully the Republicans did not release the budget due to the election around the corner. If setting the budget free to keep their heads clear for the election was the reason, lots of problems will lie ahead. They must understand they still have more to prove to the citizens of the nation that they are still capable to run an office. If one pays attention to the Republicans outside of them bashing Obama, it is clear to see they rush many of their ideas when it comes to signing laws or petitions. If all goes well the Republicans letting the budget pass is just another load off their back and a good cause for the future of the United States.