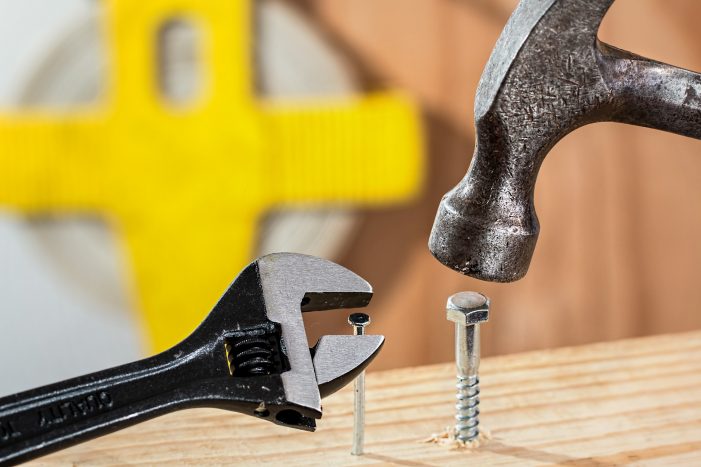 Republicans Vote No on Resolution to Condemn Anti-Semitism and Bigotry 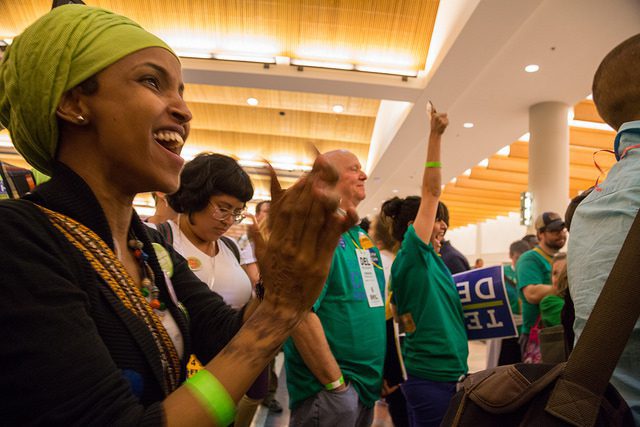 On March 7, 2019, in a 407-23 vote from the US House of Representatives, it was agreed to pass a resolution that condemned intolerance, hate, anti-Semitism, and anti-Muslim discrimination. The 23 no votes came from Republicans. Liz Cheney the House Republican Conference Chair said the vote was a “sham” as the language written in the […] 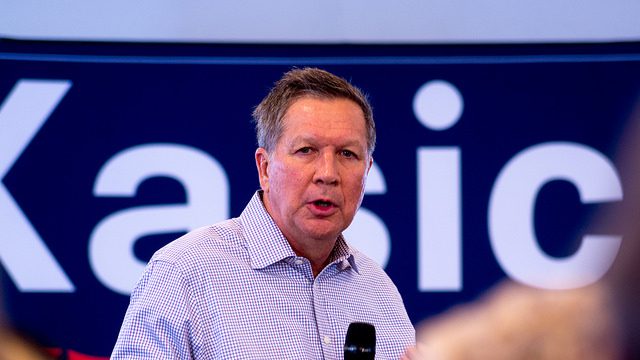 On Jan.15, 2019, CNN announced that 66-year-old John Kasich would be joining the station as a senior political commentator. Kasich his debut is Tuesday, Jan. 16 on “Cuomo Prime Time.” In the past, cable news stations would break off ties with any commentators when they ran for a political office. Kasich was a two-term governor, and […]