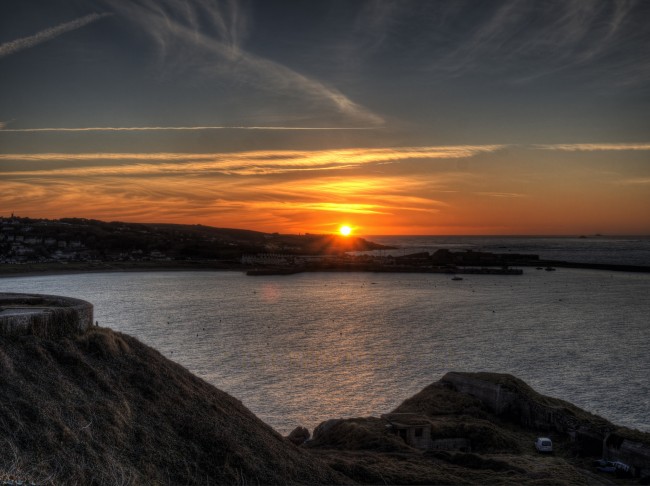 A third student has taken his own life at the Massachusetts Institute of Technology (MIT). A freshman, Matthew L. Nehring, 18, was from Colorado. He apparently committed suicide early Sunday. L. Rafael Reif, the MIT president,  sent an email to the school. There will be a communal gathering Tuesday in the Memorial Lobby of Building 10 at 6 p.m.

Police in Cambridge responded to a “sudden death” call at about 1:40 a.m. from the campus police. The spokesperson for Cambridge police, Jeremy Warnick, said in a statement that, “Nehring’s death followed the apparent suicides of two other students who committed suicide in September.” Austin Travis, 26, was a chemistry graduate student who died September 3, and Phoebe Wang, a mechanical engineering sophomore who died 20 days later on September 23.

Sunday afternoon there was a dorm meeting, that included representatives from MIT Student Support Services and MIT Mental Health, chaplains, graduate resident tutors and Chancellor Cynthia A. Barnhart PhD. They gathered to encourage students to talk about the suicide, the loss of a friend, depression, and stress. There are a multitude of things that can create suicidal idealizations, even lack of sleep.

Since 2014, two others have committed suicide at MIT, a graduate student and a professor. MIT has one of the nation’s most complete counseling programs. There have been some improvements following a series of suicides the past several decades. These are the people that know if your thoughts of suicide warrant more help than they can give you.

Elizabeth Shin committed suicide in 2000. Elizabeth’s parents sued the university, claiming that the school did not do enough to protect her. The lawsuit was settled in 2006.

There is currently another lawsuit that was filed in 2011. Han Duy Nguyen, a 25-year-old doctoral student, who committed suicide when he jumped to his death in 2009. His family also sued two professors and an associate dean.

MIT President Reif encouraged students to get help, to reach out and get psychological services. Just contact MIT’s Mental Health Services. It is not easy to do, but it will save a life. President Reif also called on everyone to look out for one another, pay attention to others. A smile, a kind word can make a difference. He reminded the students that they are a community.

If one is considering suicide, even for just a second, tell someone. It only takes a one second reaction to follow through with that suicidal ideation.  More people understand what is going on than one might realize. Everyone has bills, homework, teachers they cannot stand, things they cannot seem to understand. There is heartbreak, and death and disparity. Beyond all of that though, there are blue skies, blooming flowers, newborn babies, the laughter of children. If people would just stop, when they are stressed or tired, but overwhelmed, just stop. Look around and see what is there to see, smell, and hear. This moment is but a moment and it will end. Suicide is forever.

Tomorrow is a new day, with new challenges and new dreams and new ideas. Tomorrow one can change the world, but for today just “be,” do not move, just breathe slowly and take it all in. Take in the goodness, soak it up, then blow out the bad. It is gone for now. What needs to be dealt with, will be dealt with, but not alone and not right now. Right now experience life from within. Suicide, like that which happened at MIT, is not the answer.

3 Responses to "Suicides at MIT"