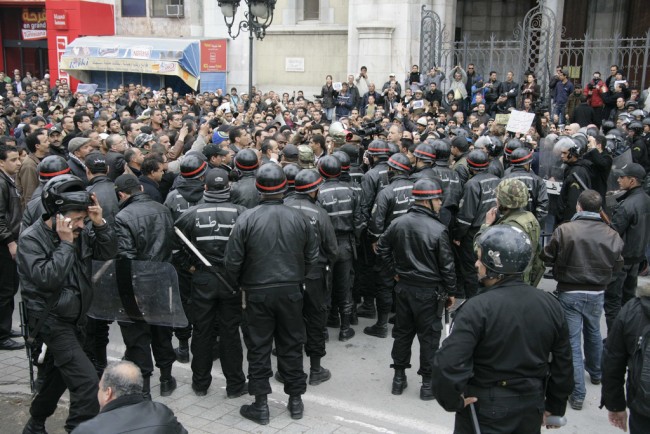 Four relatives of one of the attackers who died during the deadly rampage on the Bardo Museum in Tunisia on Wednesday have been taken into custody, according to local law enforcement. Sources stated that two brothers, a father, and a sister of the Khachnaoui family were arrested on Wednesday night at their small farm in the town of Kasserine, near Tunisia’s border with Algeria.

Habib Essid, prime minister of Tunisia, named one of the attackers killed as Hatem Khachnaoui, just hours after the attack. Though, according to local law enforcement in a small town in southwest Tunisia, his first name was actually Jabeur.

On Thursday, just one day after the attack, Tunisian officials announced the arrests of, “four people directly linked to the [terrorist] operation and five suspected of having ties to the cell.” The attackers killed 21 people, 20 being foreign tourists. Secretary of State for Security Rafik Chelly stated it has now been discovered that the attackers were trained at a Libyan militant camp. ISIS has now claimed responsibility for the horrific attack.