Aaron Hernandez Not a Patriot as He Awaits Murder Trial Verdict 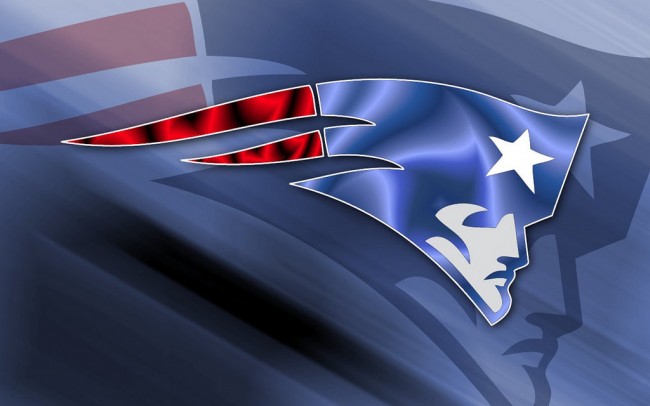 Aaron Hernandez, the Ex-NFL star and former player of the New England Patriots awaits the verdict for the murder trial for killing his friend Odin Lloyd. The Jurors are expected to come out with the verdict very soon. He is presently being held without bail and has been indicted on three murder charges. The verdict is for the murder case in which he has been accused of shooting and killing his friend Odin Lloyd in June, 2013. The hearing is being held in the courtroom at Fall River, Massachusetts. This is day 2 of deliberations for the jury which is said to be considering various angles before reaching a judgment over controlled possession of fire arms.

Reportedly, there is a ton of evidence in this case. The trial has gone on for 11 weeks and 135 witnesses have testified. Evidence like pictures and details of an isolated pit in an industrial park where Lloyd’s body was found with bullet wounds has been tabled. Experts have testified that the marijuana found at the murder spot had traces of DNA samples that match with Hernandez’s and Lloyd’s DNA. A tire on Hernandez’s rental car is also said to be consistent with the tracks found at the spot. A shoe impression in the dirt comes from the same kind of sneakers Hernandez is seen wearing in a closed circuit video. 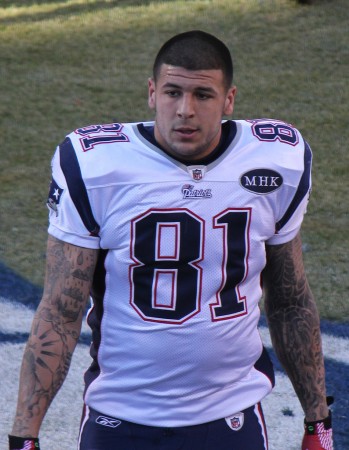 Another grainy video shows Hernandez holding something similar to a gun after the incident. According to prosecution it is a Glock pistol while defense claims that he is holding an iPad. His fiancé Shayanna Jenkings, who has been granted immunity in the murder trial, might have thrown out the murder weapon. She testified that Hernandez had asked her to throw away a big box in a black trash bag from the basement. However, she did claim that she smelled marijuana in the bag.

The defense team has dismissed all this as circumstantial evidence. They have argued that the murder weapon is still missing. However, they could not dismiss the third video which shows Lloyd getting into in a car with Hernandez and his two friends. In the video, the car is seen going to the same industrial park with Lloyd. The car reappears after just three minutes and 40 seconds and drives back to Hernandez’s drive way, without Lloyd. Hernandez who is a former New England Patriots player, currently awaits the judgment for the murder of Odin Lloyd.

The defense team fought hard saying that their client would never kill his friend Lloyd, who was dating the sister of Hernandez’s fiancé. Robert Kraft, Owner-New England Patriots, had met his tight end two days after the incident. Kraft said that he claimed to be in a club at the time of the murder. However, it has been proven with evidence that he was not at the club. What is more interesting to know is how Hernandez knew about the time of the incident when it was not revealed by the investigators.

Throughout the trial, Hernandez is said to have barely glanced at Lloyd’s family members. His defense team now claims that he was at the crime scene but that was because he saw something weird happening and went there. Hernandez was indicted August 22, 2013 by a grand jury for the murder of Odin Lloyd, a semi-pro football player in July 2013. He was also indicted May 15, 2014 for the double homicide of Safiro Furtado and Daniel de Abreu in 2012. Hernandez has maintained his absolute innocence in all the cases as the former New England Patriots tight end awaits the verdict for the murder trial of Odin Lloyd.