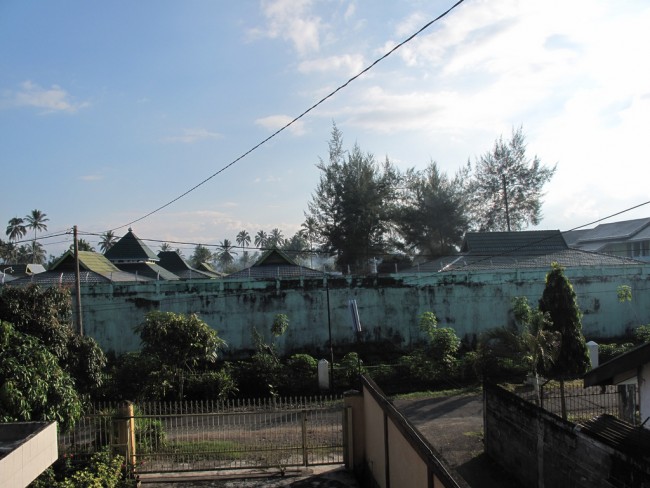 Eight of the Bali Nine convicted drug smugglers were executed by firing squad in Indonesia on Wednesday morning local time. The executions took place at the Besi prison on the island of Nusakambangan. An Attorney General’s Office official stated to local reporters, “We’ve carried out the executions.”

One of the convicted drug smugglers, Mary Jane Fiesta Veloso, was allowed to live after the man who originally recruited her turned himself in to authorities on Tuesday. She was the only convict to escape the death penalty.

The Australian government had called for the release of the two Australians that were a part of the Bali Nine. Though, the Indonesian government would not honor their requests. Months ago, the president of Indonesia released a statement stating that drug smuggling has become a very prevalent problem his country, and those who are convicted and being made an example of the punishment. Tony Spontana, a spokesman for the Attorney General’s Office stated the two Australians will have their bodies flown back to their country.

The Bali Nine was a drug smuggling ring based out of Australia. The group has been a detriment to Indonesia’s society from the immense amount of drugs that have been imported.