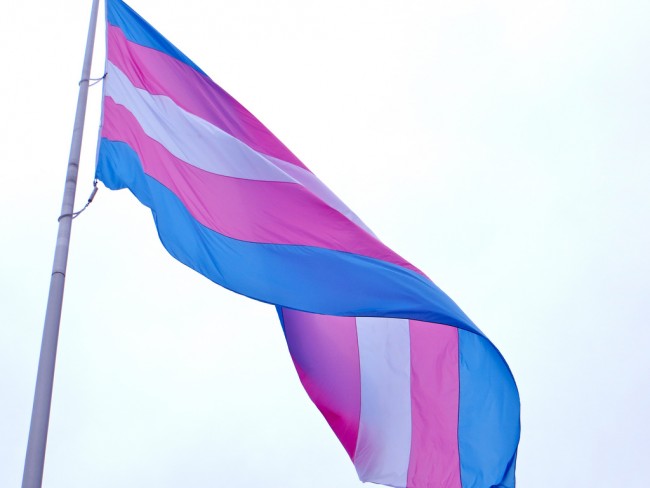 The California state government has decided to use tax payer money for a convicted prisoner’s sex change operation. This is the first time in California that a ruling by Judge Jon Tigar in the U.S. District Court in San Francisco has ordered that a convicted murderer serving a 17 years life imprisonment must be allowed to undergo a sexual reassignment surgery paid for by the state of California. Many people who disagree with this decision are questioning why the state is going to spend as much as $100,000 for a transgender inmate’s sex change operation who is serving time in prison after being convicted for second-degree murder.

The supporters of this action on the other hand, consider the inmate’s condition as a serious medical need and argue that denying the surgery would violate her constitutional rights. At the moment, the state of California is reeling under a staggering debt of over $425 billion and a state-wide drought affecting its population of over 38 million. It must be reported that the Governor of California, Edmund G. Brown Jr. has recently signed a $1 billion emergency drought package funding for drought relief and critical water infrastructure projects. The state has also introduced a stricter law for water conservation.

Now 51, Michelle-Lael Norsworthy was diagnosed with gender dysphoria 20 years ago. It was medically ascertained that she was born as a man and struggles with identifying as a woman. The judge said that the surgery should take place soon as Norsworthy has said that her symptoms of gender dysphoria and the recognized standards of care are being ignored by prison officials. If moved to women’s prison correction facility, officials fear that Norsworthy’s past experiences of domestic violence may threaten her and other female inmates. They are also concerned about the fear of how a female inmate would thrive in a men’s prison and could put her at risk for sexual assault.

Norsworthy was born as Jeffrey Bryan Norsworthy and while in state prison, began to live as a female in the 1990s. She was later diagnosed with gender dysphoria, a disorder in which a person identifies being of another gender instead of the one they are born as. This is why after being recommended by district court judge, the government of California will use tax payer money for the inmate’s sex change operation.

The all-male prison where she is now being held at, Mule Creek State Prison in Ione, California, is about 40 miles outside the city of Sacramento. Over the years, the prison officials have been said to be giving her proper medical care including hormone therapy and counselling. Norsworthy had sought other treatment options but she still experiences frustration and excruciating pain and continuing her current hormone replacement therapy would now threatening her liver functioning. Doctors have prescribed treatments for gender dysphoria ranging from facial feminization, to genital surgery and hormones, which normally affect sex characteristics and breast development.

People who are denied treatment after being diagnosed with gender dysphoria may suffer from depression, anxiety, and suicidal thoughts. The California Department of Corrections and Rehabilitation is considering whether or not to appeal the Judge’s order. After being convicted of second-degree murder in April 1987, Norsworthy was sentenced to a minimum of 17 years behind bars. She started to identify as a transgender woman in the mid 1990s and was diagnosed with the condition in January 2000. She has delayed her scheduled parole hearings multiple times in recent months. Due to these reasons, the California government would use funds collected from tax payers in the state for the inmate’s sex change operation.