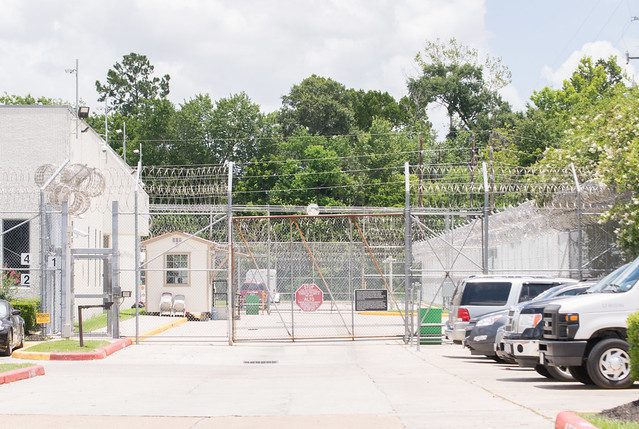 ICE officials reported on June 2, 2019, 25-year-old Johana Medina Leon a transgender migrant woman who came to a New Mexico Immigration and Customs Enforcement detention center from El Salvador died on June 2 in a hospital in El Paso, Texas. Leon first became sick while at the detention center, and her death has caused […] 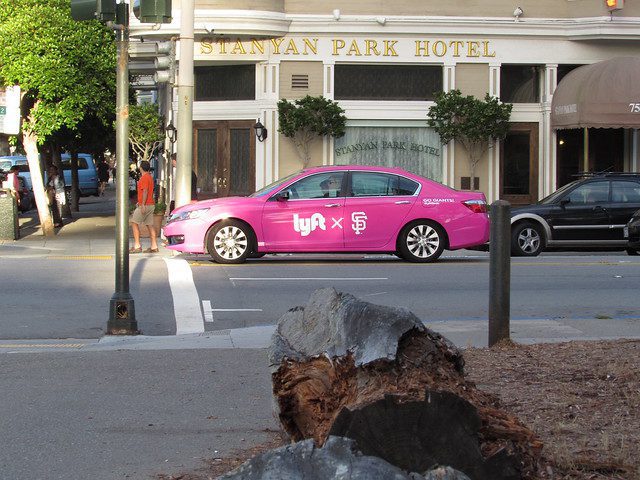 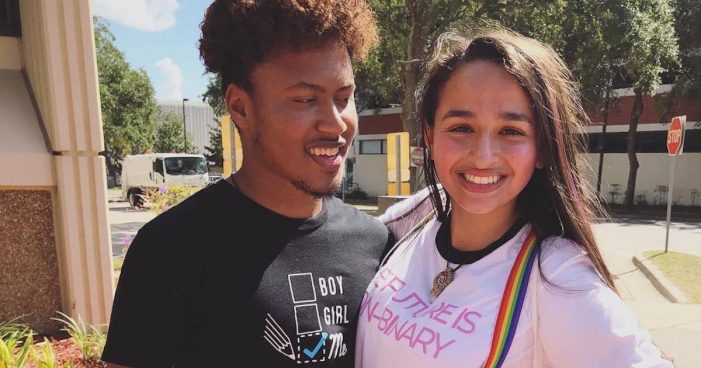 In an interview with Radar Online, Jazz Jennings first boyfriend 19-year-old Ahmir Steward has revealed that having a long distance relationship with her has been difficult and strained. Steward was introduced in “I Am Jazz” as Jenning’s boyfriend earlier in 2019. Jennings resides in Florida, and Steward in Pennsylvania. In the interview, he admitted the […]