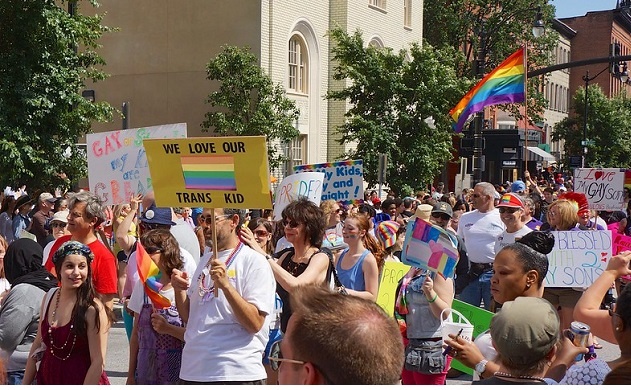 There are many challenges involving transgender children as case numbers continue to rise. Dwyane Wade and his wife Gabrielle Union, have been front and center since the former basketball star shared details in television appearances about his 12-year-old child, Zaya, coming out to their family as transgender. As a result, they have been the recipients of criticism and much support.

Studies suggest that at some point, all children will engage in behavior associated with different genders – girls will play with trucks, boys will play with dolls, girls will hate wearing dresses and boys will insist on wearing them – and gender nonconforming behavior does not necessarily mean that a child is transgender. That said, sometimes it does – with some children identifying as another gender than the one they were assigned by the time they are toddlers.

Reportedly, the general rule for determining whether a child is transgender (rather than gender nonconforming or gender variant) is if the child is consistent, insistent, and persistent about their transgender identity. In other words, if a four-year-old wants to wear a dress or says he wants to be a girl once or twice, he probably is not transgender; but if the child who was assigned male at birth repeatedly insists over the course of several months that she is a girl, then she is probably transgender. However, the best option might be to consult a gender therapist. 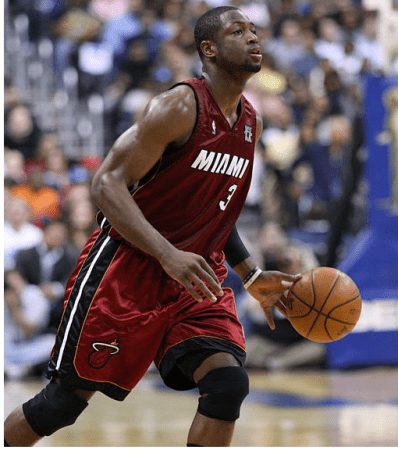 According to Wade, Zaya knew her identity was different from her birth self by age three. Critics argue that most three-year-old kids “cannot even read, let alone understand complicated concepts such as sex, gender identity, and sexuality. Yes, young children can experience gender confusion, and they should be treated with compassion, not forced to conform to harsh sex stereotypes. Yet the notion that they can have anything meaningfully figured out at such a young age is just downright absurd.” Multiple studies confirm that a vast majority of gender-confused young children eventually grow out of it. Many end up simply identifying as gay.

Critics and supporters alike, agree that many challenges arise when defining transgender children. In Wisconsin, a group of 14 parents from eight families have filed a lawsuit against a Wisconsin school district over its policy requiring teachers to call students by their preferred names and pronouns. The Wisconsin Institute for Law and Liberty (WILL) filed the lawsuit in Dane County court against the Madison Metropolitan School District this week.

Filed on behalf of the group of parents, most of whom are Christian, the lawsuit opposes the school district’s policies that allow children of any age to change their gender identity at school without parental consent. WILL President and General Counsel Rick Esenberg, said in a statement:

In April 2018, MMSD adopted a set of guidelines on transgender and nonbinary students. The guidelines stipulate that children of any age can transition to a different gender identity at school. Although school district policies require parental consent before a student’s name can be officially changed in the system, the policy gives students the ability to have their preferred names and pronouns “affirmed” and used by teachers and students without having to change the official records. The affirmation of a student’s preferred name and gender can be done “regardless of parent/guardian permission to change their name and gender in [the district’s] systems.”

The lawsuit claims that the policy goes as far as to prohibit school district employees from notifying parents that their child will have their preferred pronoun and name affirmed at school. It further argues that the school district policy requires teachers and staff to “deceive parents” by using the student’s name and biological pronouns whenever they are around the child’s parents. It also states:

When students express a desire for teachers to use a preferred pronoun, teachers are required under the policy to fill out a ‘confidential form.’ The policy puts teachers into a position where they must decide whether the child wishing to have his or her gender identity affirmed is receiving support for their gender identity at home.

The lawsuit accuses the school district policy of trying to “evade” a state law giving parents access to all education records by telling teachers to keep the paperwork related to the child’s desire for gender identity affirmation in the teachers’ confidential records and “not in student records.

It is a very difficult thing for a young person to experience profound gender identity confusion. Wade and his family have been celebrated for responding with love, rather than hate or rejection, to Zaya. Surveys suggest that children who have been rejected by their families are eight times more likely to have attempted suicide, and almost six times more likely to report high levels of depression. In other words, for some transgender youth, family support can be the difference between life and death. Yet, others feel his public acceptance of Zaya’s gender identity has taken things way too far.

As the trans rights movement has gained mainstream attention in the past half-decade or so, some have debated its legitimacy. Critics have controversially argued that teaching children about trans issues is confusing, that children should not be allowed to transition, or that doing so perpetuates damaging gender stereotypes.