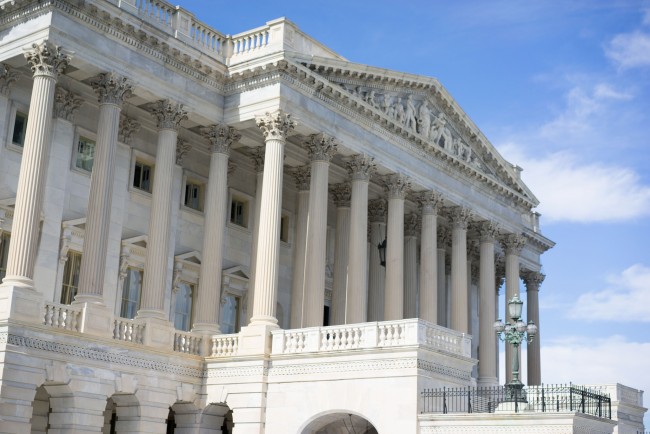 On Tuesday, United States President Barack Obama yielded power to Congress agreeing to sign legislature that will enable Democrats and Republicans to review the nuclear deal with Iran. In response to this development, on Wednesday, Iranian President Hassan Rouhani, while visiting the city of Rasht, said in a speech to thousands of supporters that he is not going to be pressured by the U.S. lawmakers. Rouhani sees himself and his nation as participating in a global arena where he is seeking a “dignified” agreement with the six major global powers including Russia, Germany, China, France and the United States.

Even as some of these other nations loosen sanctions on Iran, Congress still appears to be very hesitant. Senator Benjamin L. Cardin, the ranking Democrat from Maryland who has in the past acted as go-between for Obama and Republicans, has said “We’re involved here. We have to be involved here… Only Congress can change or permanently modify the sanctions regime.” However, this is not the entire story. 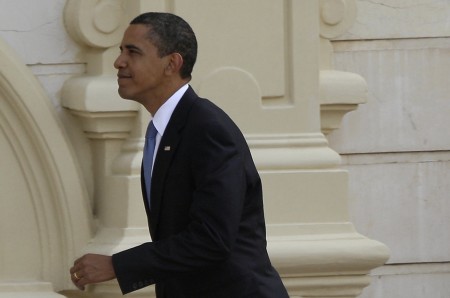 Yes, Obama has yielded the power to Congress to review Iran’s nuclear deal but they only have until June 30. This timeline is very short and any substantive review, new proposals, and/or rewrites would be very difficult to accomplish. This has allowed Secretary of State John Kerry to reassure Rouhani that the deal will withstand this test. This may provide reason for Rouhani’s stance that he negotiating with world powers and not only U.S. lawmakers.

Congress basically has two direct routes they can take if they want to avoid trying to conduct an overhaul of the deal by June 30. They can lift the sanctions on Iran and allow the deal to go forward. This would mean that both the U.S. and Iran would need to abide by the stipulations agreed upon in the deal. If Iran were not to follow the agreement, at that time re-imposed sanctions could occur. A concern though is that the deal being negotiated here relates to nuclear power. It might be difficult to put the cat back into the bag if things go bad.

The other option Congress has is to shoot down the deal. The problem with this scenario is that Obama is able to veto the blocking legislature. At that point it would only take 34 senators in support of the veto to enforce it and the deal goes forward in spite of the naysayers efforts. To make this happen Obama could lose twelve Democrat supporters in Congress and he would still succeed.

As many would expect, Israel has expressed their approval of Congress retaining the right to modify the deal, if that is what they decide to do. Israel may have more reason to be concerned than anyone as Israeli President Benjamin Netanyahu explained in this March 3rd speech. Iran has openly stated their intent to combat Israel in the future. These concerns, both from Israel and Congress, hinge on one significant factor, the content of the nuclear deal, which no one has seen.

Obama yielded Congress the power to modify the nuclear deal with Iran on Tuesday. This provides comfort for those who have much at stake in Congress and those in close proximity to Iran. As the actual written deal is released, perhaps the media will get a glimpse of some of the provisions.