Some Congress Members Are Wearing Yellow Roses: Why? 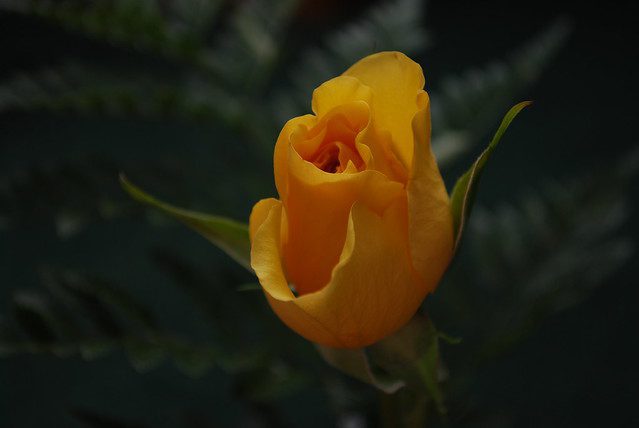 One of the three colors of the suffrage movement in America is gold, along with purple and white. On May 21, 2019, some male and female members of the Congress of the United States have chosen to wear yellow roses to honor the 100-year mark of the woman’s suffrage movement passing in the House of […]

Pete Buttigieg Has His First Congressional Endorsement for President 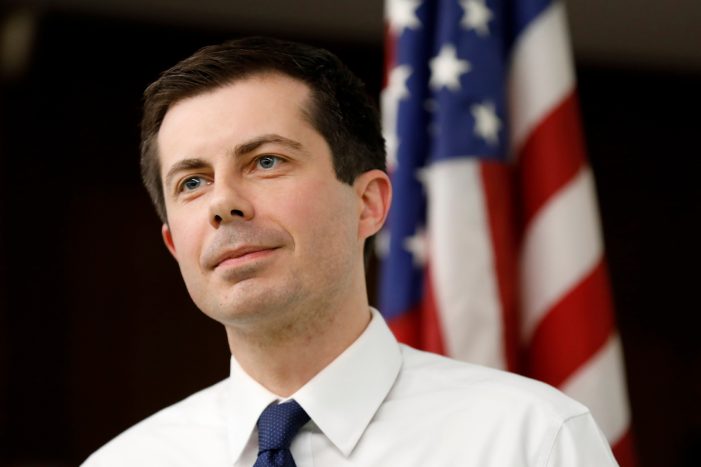 Democratic 2020 presidential candidate Pete Buttigieg on April 24, 2019, gained his first Congressional endorsement from Virginia Rep. Don Beyer. Beyer said that he was delighted and hopeful for the future as he announced his endorsement of Buttigieg for President. Continuing he said that it was the most critical election and the 13th of his […] 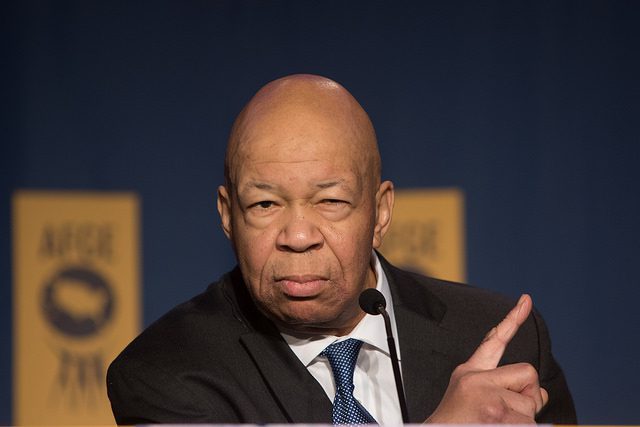 On Feb. 20, 2019, a federal judge agreed to delay for two months the date Michael Cohen must report to prison. Cohen’s lawyer said his client required more time to recover from recent surgery and prepare to testify before Congress. US District Court Judge William Pauley granted Cohen and extension until May 6. Initially, he […]