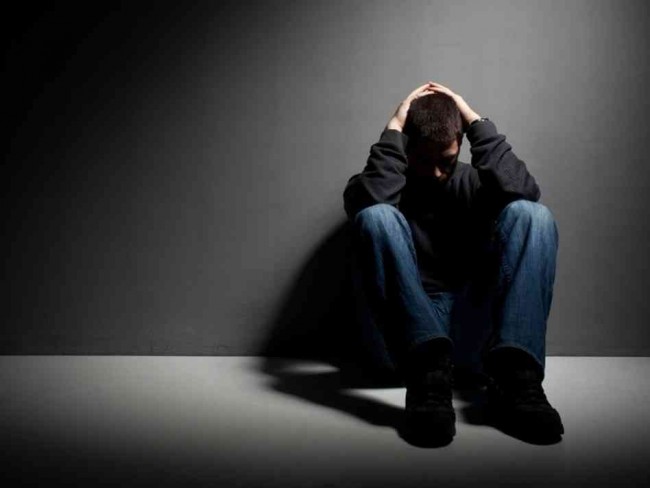 The role of malnutrition in depression is surprising and complicated. One in 10 Americans is diagnosed with depression. To date, efforts at achieving remission of the disorder have had only limited success. Response rate to the first antidepressant trial ranges from 50-75 percent. Meaning, a significant number remain treatment-resistant. Regular changes in the dosage and type of prescribed medication is typical over time due to the patient developing a tolerance to the drug. It is not uncommon for this pattern to be repeated over a lifetime, until all pharmaceutical options have been exhausted.

Depression is believed to be the result of an imbalance of the neurotransmitters serotonin, dopamine, and norepinephrine. Treatment of the condition is aimed at attaining partial or total remission of symptoms by achieving an optimal balance. Despite well-documented research implicating nutritional deficiency as a frequent catalyst for depression, few physicians will analyze the nutritional status of their patient, prior to prescribing antidepressants. Doing so would likely reveal that in many instances, “having the blues” is not an illness, but rather, a symptom of malnutrition. Knowledge of individual vitamin profiles will aid patients in becoming their own healthcare advocate. Therefore, depressed patients should be evaluated and monitored for several deficiencies.

Omega-3 fatty acids, which are critical to brain function, affect both memory and mood. Omega-3 is not produced in the body and must be obtained through diet or supplementation. Iron deficiency anemia frequently manifests as fatigue and mood disorders. Moreover, the condition is most prevalent in women due to blood loss through menstruation, affecting as many as 20 percent of women. Recent studies indicate an alarming rate of zinc deficiency in depressed patients, providing evidence of a long suspected link between the two.

Populations living in areas with long, dark winters are especially vulnerable to vitamin D deficiency, which may result in profound fatigue, depression, and irritability, as well as probable links to dementia and autism. B 12 deficiency is a well-known cause of fatigue, depression, and dementia. Patients may be symptomatic even with levels in the low-normal range, and physicians should consider supplementation in these individuals.

Folate also has strong links to mood disorders, which is often used concurrently or in-lieu of, an antidepressant. In studies, high folate levels resulted in a 44 percent response rate to antidepressants, compared to 7 percent in those who were deficient. Folate supplementation is recommended for all women of childbearing age, due to its crucial role in fetal development.

Amino acids are considered the building blocks of protein and synthesize the neurotransmitters critical to mental health, which include serotonin, dopamine, and norepinephrine. Neurotransmitters are what controls a person’s mood and an imbalance could result in depression and other mental illness.

While it is recognized that malnutrition plays a surprising role in depression, antidepressant therapy is certainly indicated in some patients. However, it should only be initiated after a thorough physical examination, complete blood panel, and vitamin profile analysis of a patient is performed. Addressing nutritional concerns may help alleviate symptoms of mood disorders in many individuals.

Depression: Malnutrition Plays a Surprising Role added by schwake.m on April 6, 2015
View all posts by schwake.m →