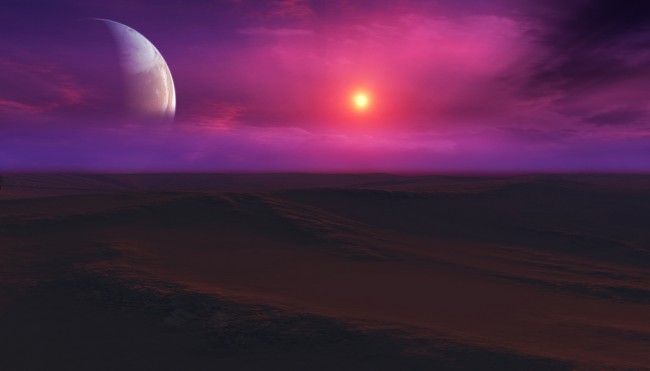 NASA is now bringing together world’s smartest scientists to create super team to help in the initiative to search for extraterrestrial life to find out if humans on Earth are really not the one’s in the Universe. The initiative is named Nexus for Exoplanet System Science (NExSS). According to NASA, this new and ambitious project is to aid in their claim that they will be able to give undeniable evidence for the existence of alien life within the next 20 years. Moreover, the assembly of such high caliber minds show that NASA is serious with their claim.

Exoplanet studies is somewhat new scientific field. Since its inception into the scientific world in the 1970’s with the launch of Search for Exterrestrial Intelligence (SETI), scientists only have been finding exoplanets within the last two decades. The first discovery of an exoplanet, 51 Pegasi B, which is classified as a hot Jupiter that orbits relatively close to its host star, was found back in 1995. Though, since then, astronomers have found around 1,900 exoplanets and up to 4,000 other undocumented stellar entities that could possibly be classified as exoplanets. An exoplanet is any planet that is outside of the Solar System that orbits a host star in a system like the Sun.

The first step of launching the NExSS initiative, according to NASA, is to analyze the amount of host stars that have planets revolving around them.  This interdisciplinary initiative will bring together the best research and science team from universities and institutions from all over the world to provide an all-inclusive approach in the search for exoplanets that have best potential to harbor alien life, explained Jim Green, NASA’s Director of Planetary Science. He also explained the search for exoplanets is definitely not important only to astronomers; NExSS will aid in the furthering of research for climate and planetary scientists as well.

The initiative will help planetary scientists to apply their normal systems of study to a plethora of other worlds than just the ones in the Solar System. Earth scientists will be able to provide information to the aforementioned scientists to compare the Earth to other exoplanets. Heliophysicists will help the scientific approach by observing and studying the Sun and how to interacts with orbiting planets, transferring their knowledge to stars outside of the Solar System. Astrophysicists will then apply their data on the exoplanets to complete the framework. For this framework, the world’s greatest scientific minds are coming to together like a scientific-minded “Avengers” team.

Although this seems like complete team, NASA stated working on NExSS will be though job in figuring out if their is alien life elsewhere in the cosmos. NASA’s newest initiative will forward advanced scientific instruments that allow scientists to better interpret observations of exoplanets. According to officials at NASA, humans may not be able to actually reach any exoplanets with current technologies like chemical rockets, though all the tools that are now being provided to the NExSS initiative could give them the final answer to the question, “are we alone?” NASA still backs up its claim that they will find evidence that extraterrestrial life within the next 10 to 20 years.