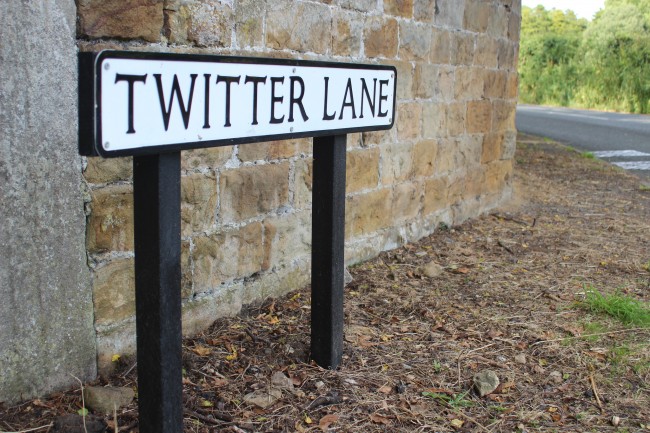 Last month, Twitter launched Periscope, a live streaming app for iOS. Followers can actually see things as they are happening through the eyes of the broadcaster. This week, it released updates to introduce users to new features to Periscope. The new feature blocks spam and makes it easier to find streaming video from friends. Another feature is a change to the home screen – it now separates the “Watch” tab into two tabs: a “Global” tab and a “Friends” tab.

Twitter also added another feature called the “Follower Only” mode. This enables streaming broadcasters to allow only their followers the ability to comment on their broadcasts. There  has also been a great improvement to the site’s scrolling performance, and blocking users is easier than ever – just two taps are needed. To block a comment, simply tap on the comment.

Periscope would be great for travelers to show exactly what they see as they see it, and to share it with their friends back home. The site has also made sure that pornography is blocked, and users who breach the copyright rules are also blocked.

Some small features added include showing verified ticks for users who are verified on Twitter. Several bugs have been removed as well. Mostly, the bugs were causing problems with the comments and the hearts. The newly-introduced version of Periscope allows caching, and the iOS 7 issues with compatibility have been fixed. The new Periscope can be downloaded from the App store.

There are tech experts who agree that the new features could be thought of as significant, but could also be useless on popular broadcasts. Once comments from a stream get too full, Periscope will automatically delete comments. It is, however, easier to find broadcasts friends have posted. The app, however, is currently only for iOS users, but is popular due to its unique combination of features.

Twitter is now being called one of the best platforms for social media, thanks to Periscope. The founders of Periscope said they wanted to build the “closest thing to teleportation.” Twitter is trying to be more enticing as it competes with Meerkat, and has been rumored to have contacted celebrities to ask them to stop using Meerkat and use Periscope instead. Twitter also tried to prevent its subscribers from using the competing site by making it difficult for users on Meercat to find other Twitter followers on the site. However, when the tweets between the two sites are compared, they are head-to-head.

Meerkat has also recently updated its site by listing suggestions of people for individual users to follow. Users can also see different streams that their friends follow, and Meerkat has new ways to follow other users within their streams. Since Meerkat can no longer poach Twitter users, it is working to develop groundbreaking social media features and options as fast as it can.

However, everything one shares through Meerkat gets sent to their Twitter account as it streams live. Users are not able to control if their streaming video is only seen by their friends, or if anyone and everyone can view it. Users are also unable to post a link to their streaming video on Twitter from Meerkat . This is not the only way that Periscope and Meerkat differ. On Meerkat, users are unable to view previous streams of friends. There are no archives, so once an individual is done streaming live, the video and any record of if it is done, too. Periscope archives streaming videos for 24 hours. The competition will surely keep Twitter and Meerkat introducing new features for their users for quite some time.