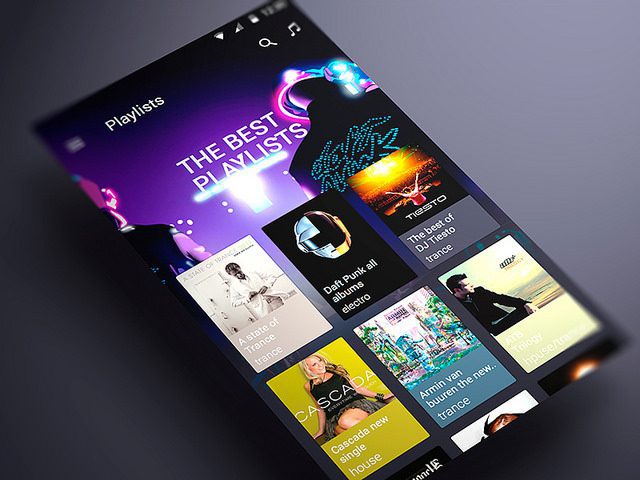 Android M was announced at yesterday’s Google I/O 2015 and one of the big news it brought along is the way the OS, and Chrome browser, will properly handle apps’ access permission to user private data. According to tech site Gizmodo, it may appear like a simple feature, but it actually is a big thing. The tech site even said it can create a revolution, where users can set their own permissions to applications.

When one downloads an app from Google Play, there will be pop ups of permission requests before the app is installed. For example, downloading a messaging app requires access to user contacts, camera, mic, location and calendar. Some of these private data may not apply, like, in this example, the user personal calendar and location.

Still, the user may grant app access since other private information make sense; but other users may think twice and cancels the download. Android M is about to change that, where app will ask user permission at the proper time.

Ben Poiesz, product manager of Android, talked about at Google I/O how permissions will work. There are two changes – one, the system will ask for the permission in context, and when necessary. That means it will not ask the user a group of permissions before installing apps. The other change is that user can review permissions per app and revoke them anytime.

When a user is taking a picture in the messaging app in Android M and pushes the button to take picture, the app will ask to access the camera. The user will exactly understand as it is practically related to the action about to be  taken. He can likewise review the apps and can turn “off” permissions per app. Certain types of permissions like, location permission, can also be searched, reviewed and removed from certain apps.

Google’s mobile platform Android M and browser Chrome will properly handle apps’ access permission to user private data. In Chrome’s case, when navigating a website or application and the user is asked for permissions, it will ask in real-time beneath the navigation box if the user is fine with the permission. At I/O yesterday, a session that discussed permissions in Chrome had Security Researcher Adrienne Porter Felt ,saying her team found that 17 percent of users granted permission requests because they were asked at the wrong time, or they were simply confused.

When a user buys a ticket from Ticketmaster, Chrome may ask, “Do you want this site to send you push notifications?” but it is perplexing as what Ticketmaster wants it for. The best practice is that at the moment of ticket purchase, TicketMaster will ask for permission to send the user notifications when his ticket will be available. Like Android M, Chrome will also allow going back to the apps by clicking the icon beside the current site URL, review permission list and change it anytime.

Felt and Poiesz discussed with developers that apps should work just fine, even if user denied them of some access. Android M and Chrome should accept rejections gracefully. Poiesz took a mapping app as an example. The app will ask for his location and make things easier for it to work. However, he is a private guy and does not want to give his location, and deny the permission.

The mapping app should be good enough to still work well despite the rejection. It may not be able to give him complete functionality, but it should not crash. Felt and Poiesz pushed developers to come up with apps that would gracefully accept rejections, since it is advantageous to the software and their users.

Aside from Android M and Chrome, which will properly handle apps’ access permission to private data, it was also disclosed at I/O that Google’s mobile platform will feature a split keyboard and split-screen mode. The former will promote easier typing with the thumb while the latter, multitasking.