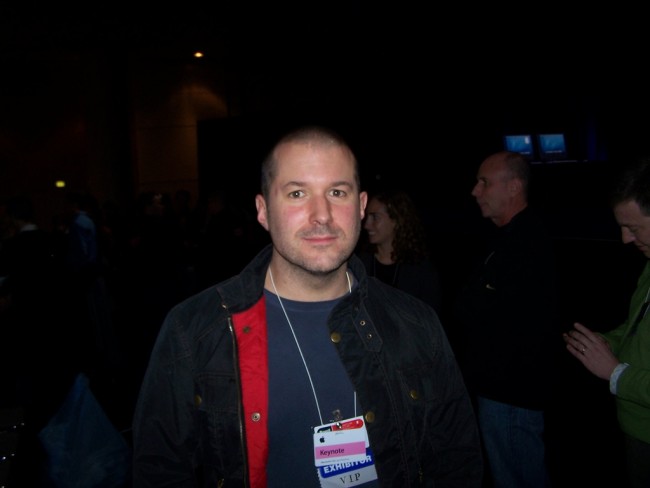 Apple Inc has promoted Jonathan Ive the creator behind the iPod, iPad, and the new Apple Watch to Chief Design Officer. The Briton native who has been with the company over 20 years, since 1992, has been a driving force behind Apple’s success.

The 48-year-old, who lives in Pacific Heights in San Francisco, is worth $130 million. Born in Chingford, London, Great Britain, Ive came from a modest background, something that he said has driven him to be so successful. His mother was a teacher of theology who later became a therapist, his father a retired technology and design teacher, who according to Ive was a very talented craftsman with a gift.  Ive attended Newcastle Polytechnic, now Northumbria University, for industrial design. His former instructors have commented on how focused he was, words like exceptional, diligent, and incredibly thorough, have been used to describe him.

In 1992 when he joined Apple at first his bosses overlooked him, but that changed when Steve Jobs came back to the company in 1997. Jobs immediately took an interest in Ive, calling him his “spiritual partner” at the company, second only to himself when it came to operational power. Ive and Jobs together designed the iMacs. According to some Ive is one of the most intelligent and creative designers of his generation.  Putting his talent into the iMac, iPod, iPad, iPhone, and the Apple Watch, making the company one of the most valuable brands out there, worth an estimated $733 billion. 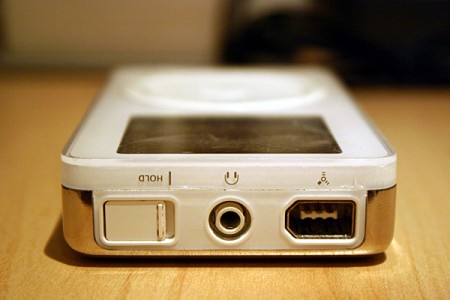 At Apple he became close friends with co-founder Jobs, who he has great respect for, often saying the man was misunderstood because he was so focused. Ive rose through the ranks of Apple becoming senior vice president of design in 1997.  He was in charge of the industrial design team that was responsible for most of Apple’s important hardware products. Ive’s first design, the iMac, helped make way for other designs such as the music industry changing, iPod.  The iPad and iPhone followed next. Design became the focus of the company’s strategy, Ive went on to firmly entrench the company’s position as a leader, with products that are pleasing to the eye, functionally clean and hugely popular.

His new position, the company’s first Chief Design Officer, will give him the freedom to travel more, concentrate on new products, and free him from the task of managing every day affairs. Already responsible for overseeing the look of Apple products, his newly appointed position will allow him to focus more of his attention on packaging of products, Apple stores, and the new Apple Headquarters. The new space-ship designed building is set to open in 2017. Ive has already designed new chairs and desk for the new campus. The desks are custom-designed and have buttons that raise and lower them.

Tim Cook Chief Executive of Apple announced the promotion of the iPad designer, to Chief Design Officer, in an e-mail to employees. The e-mail praised Ive and mentioned the 5,000 patents he has. Cook also went on to say that his new role in the company is a reflection of the scope of the work he has done at Apple. With Ive’s promotion Alan Dye has been made the new vice president of user interface design, and Richard Howarth is vice president of industrial design. Ive will still be in charge of both, but the new move will allow both men to take over management and administrative work.

Some worry that the new promotion to Chief Design Officer for Ive, the man behind the iPad, is actually away of him slowly leaving the company. Tech enthusiast wonder if the move up is also a move out, if he is leaving, is it his choice? Others wonder if the new position is just a way to allow him to work on the rumored Apple car or other future projects. An independent consultant Ben Thompson, who runs the Stratechery blog, is one of those who believes that this promotion is a slow exit for Ive, pointing out that when one gives up management duties they also in the long run give up influence. As of now people can only speculate on any possible hidden meaning in the promotion, only time will tell if the rumors of a quiet exit are true, or if the promotion is in fact what Apple says it is, a way to free Ive so that he can concentrate on other things.

Mirror: Meet Sir Jonathan Ive- The Brit Who Has Risen Through the Ranks to Become Apple’s Chief Design Officer

The Guardian: Could Ive’s Promotion at Apple Actually Inch Him Closer to the Exit Door?