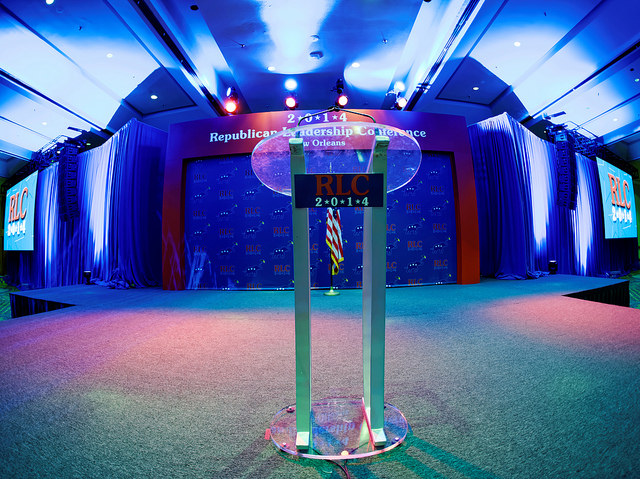 Ben Carson gave an exclusive interview on May 3, 2015, in West Palm Beach in which he spoke to WPEC television, the CBS affiliate, and announced that he is running for President. Although he is not as well-known as some of his other Republican counterparts, he has polled ahead of many more prominent Republican candidates.

Originally born in Detroit, he went to school at Yale and then returned to the University of Michigan for medical school. By the age of 33, he was at the helm of John Hopkins Hospital’s Pediatric Neurosurgery Department as its director. He was the first surgeon in 1987 to separate conjoined twins at the head and was awarded the Presidential Medal of Freedom by George W. Bush. Hollywood has even been a part of his story, as there was a movie made about his life starring Cuba Gooding Jr.

Carson is known for his fiery tone when it comes to political speeches. At CPAC, he spoke about the evils of debt and Islam. He has also been quoted on the record as comparing Obamacare to the worst thing for the U.S. since slavery. Many political enthusiasts believe that he will be a candidate who will appeal to many Tea Party base members with his conservative views; however, many theorists believe he may be too right-wing for the mainstream Republican base. Theorists believe that his closest rivals will be other conservative politicians like Governor Mike Huckabee and Senator Ted Cruz. According to many of the polls out there, Carson is polling ahead of Chris Christie and just behind Marco Rubio.

Although it is still early in the quest for the presidential campaign for 2016, according to the Huffington Post Jeb Bush leads the pack with 14.8 percent of the popular vote. Bush is followed narrowly by Governor Scott Walker and Senator Rand Paul.

Carson seems to be a bit of a stretch according to most political sources, as he has never held a political office or run for an office previous to his decision to run for President. He has also come under fire for statements about homosexuality being a choice, and comparing it to bestiality and pedophilia. He has been a constant critic of the Obama Administration, comparing the current administration to Nazi Germany. He has also recently made a public statement about accusations of plagiarism of some parts of his most recent book, for which he apologized.

He is a best-selling author who has penned books on patriotism, politics, and family issues. He continues to be at the top of the list for Christian and conservative readers. He is expected to announce his run again in a speech on Monday, May 4, 2015, at the community center in Detroit. Carson has been traveling throughout the United States for the past few months making political speeches and gauging the interest of the voters. He has been speaking about topics such as nationalized health care, gun rights, and gay marriage.

Ben Carson has announced his run for president to excited Republicans across the nation. Political strategists are preparing themselves for the upcoming waning of the candidates leading up to the 2016 election, which promises to offer variety for any voter.