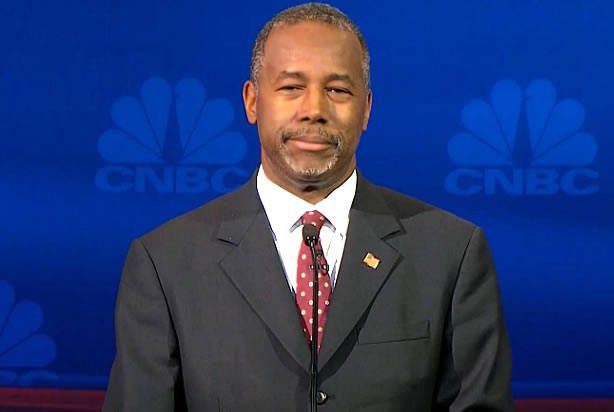 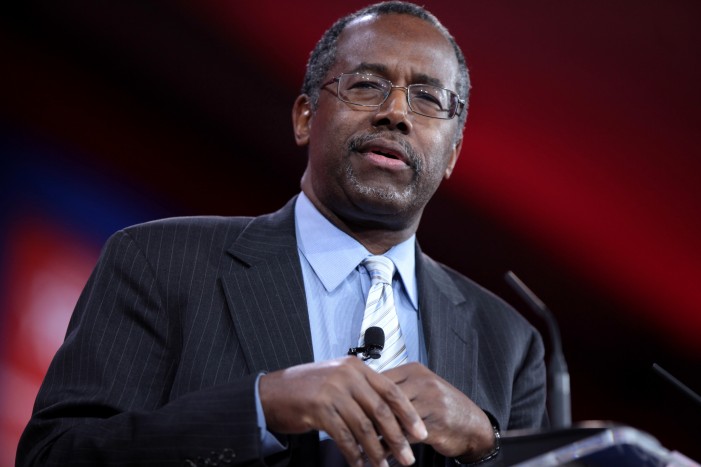 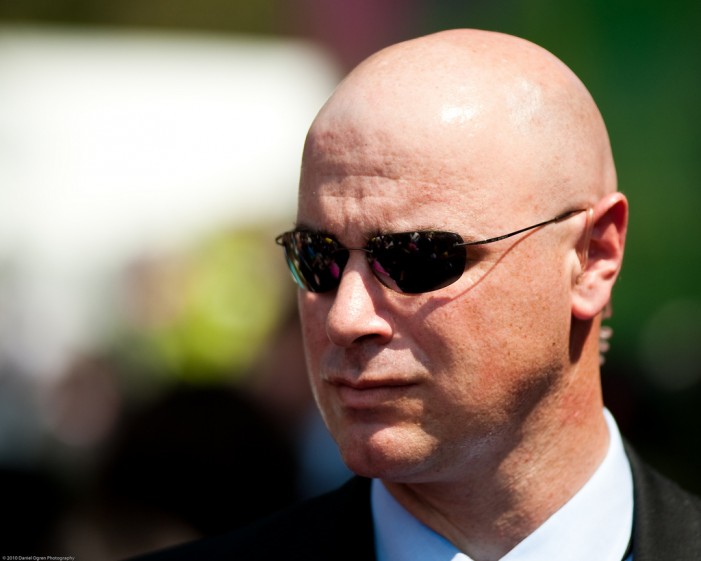 According to Todd Beamon of Newsmax.com, threats have been made toward Republican front-runners Dr. Ben Carson and Donald Trump. The risk is severe enough that the Secret Service has considered adding them to the protection detail roster. The two Republican candidates could each be assigned 24 men as early as Oct. 20, 2015. According to a Washington source […]