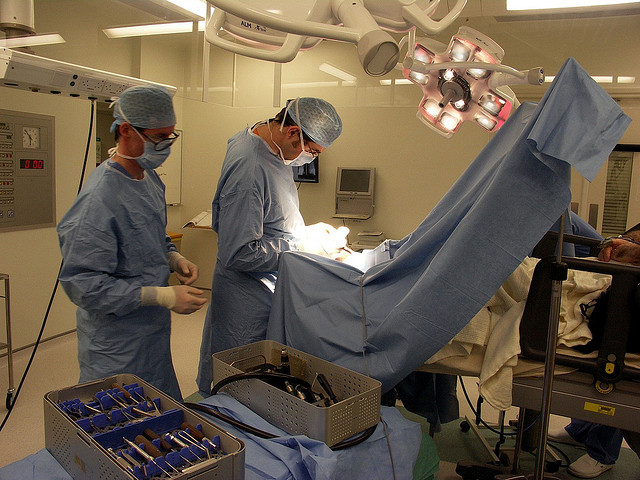 Iowa is well-known for being an unusual place, although it has many midwestern values those range from being a traditionally pro-family location to somewhat liberal siding with unions and labor parties. Ben Carson is beginning his venture as a 2016 candidate for the Republican nomination, after announcing his intention to run on Sunday. He is a bit of a cavalier when it comes to politics as he has never held a public office and he is selling himself as the solution for that very reason.

As someone who is coming in not as a Washington Insider, he may have a huge advantage when it comes to dealing with everyday people who are very tired of the status quo in Washington. Many people have decided, according to recent polls, that it might be best to get rid of the existing political system and start over again. Much of this frustration has to do with promises which have not materialized from both parties over a long period of time. Carson feels that one of his biggest selling points is the fact that he is new to the political experience. He has been a long-time surgeon and an author who focused on promoting family values.

In his public speeches, Carson has used his gift with the pen to make some very poignant statements about his political positions, which have left some listeners gasping for air. He has been caught on record comparing homosexuality to incest and pedophilia, Obamacare to Fascism, and the current administration to Nazis. All of this rhetoric has turned off some of the candidates who are looking for a softer speaker, but has really promoted the idea to the Grassroots Republicans that Carson is what they are looking for. Stopping in De Moines for his first main stop is a large risk for a conservative hopeful.

Yesterday, May 5, he hopped on a bus and made some impromptu stops in the midwest; he went first to Des Moines, where he stopped in a coffee shop that allowed for him to speak and socialize with the locals. The reaction Carson got was warm, even for those who did not agree with his politics, and he was able to make a lasting impression on those he spoke to. He offered his stance on the fact that the government should be run like a business, and that those who want to run for office need to see this as the proper role of government. Carson feels that, too many times in the past year, there have been embarrassments with the way that things have been handled. There have been many things which have garnered the attention of the international press such as the lack of cooperation between the legislative branch, as well as the executive branch.

Even though he was among people who did not agree with his policies, he was still graceful and was able to intermingle with all of those who were around him. He was quick to offer advice, and was also quick to share ideas and witticisms from the Bible. In addition to that, he was quick to also share his ideas about things even when they were not always popular, which meant that he was also received warmly everywhere he went.

Although Iowa is still a ways away, and there are many candidates out there, Ben Carson is working very hard to ingratiate himself with all of the other candidates, as well as with his opposition. His approach of humor, strong words, and always being quick to smile seems to be making him a success on the trail so far. The 1st stop of his campaign, although he was somewhere where things could have gone wrong, was a great success.