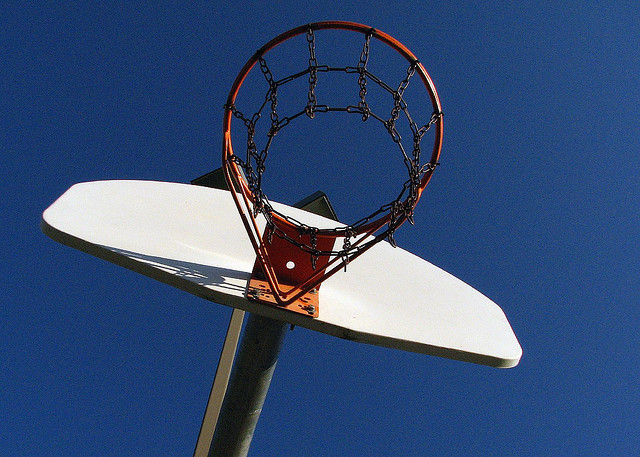 In the usually quiet suburbs of Dallas, Texas, a man named Charles Harris was playing a game of basketball on Sunday night when a man approached him. He asked if he could play and join the game.

Harris was a new resident in the area, who had just relocated to the area of Arlington from Michigan. The men played a game and during the game a shoving match broke out between all of the players. After the game, as he was approaching his car with his friends, the stranger pulled out a gun and hit him.

When this happened, he was taken immediately to the hospital. He died at the hospital later on after complications with the wound. The suspect is still at large currently, was described as an African-American gentleman with dreadlocks and blonde tips, and was wearing a tank top and athletic shorts when he was last seen.

The police are looking for any leads to help apprehend the suspect. Those will any leads are being asked to contact the Arlington police detective, Byron Stewart, or to call Crime Stoppers.