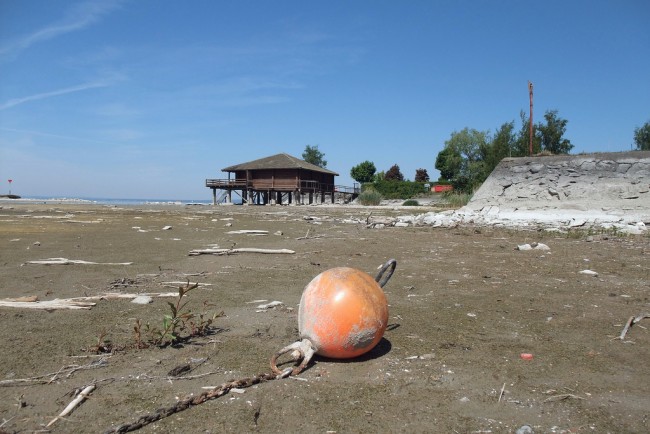 Washington State Governor Jay Inslee has declared the state to be in a drought emergency. The state is experiencing record low snowpack (snowpack is similar to a frozen reservoir for river basins that accumulates during the winter. In the warmer months, it slowly melts and becomes the water supply to streams and rivers), and conditions are worsening in watersheds. The drought conditions are the worst they have been in 10 years.

The impacts from the snow pack drought are severe in many areas in Washington. There are some difficult decisions being made to prioritize crops for water, and saving the fish.

Last month, according to state officials, nearly half of Washington was in a condition of drought. Twenty-four of Washington’s river basins have been declared to be in a drought emergency. Ecological and state officials have been talking for months about the record low snowpack, which has dropped to 16 percent from normal levels throughout the state.

On May 1, 11 snow sites in Washington were snow-free for the first time. This was reported by the Natural Resources Conservation Service. Of the 98 snow sites measured by the Natural Resources Conservation Service in Washington, 66 of the snow sites are snow-free at this moment. In April, the U.S. Geological Survey sent out a report stating that 78 percent of the streams across the state are below, or much below, normal. Some are at historic lows.

Farmers east of the Cascades have experienced a dry and warm winter, so crops are maturing earlier than normal. Those farmers can only use 60 percent of the water needed to grow, because the irrigation districts are limiting the water due to the drought. According to the Washington Department of Ecology, the calculations determine that Washington will have the lowest river flows in 64 years.

The Washington Department of Agriculture projects a $1.2 billion loss in crops. Communities and farmers facing hardships can apply for relief funds,. There are plans to lease water rights,   drill water wells, and build pipes for pumps to move the water to where it is needed.