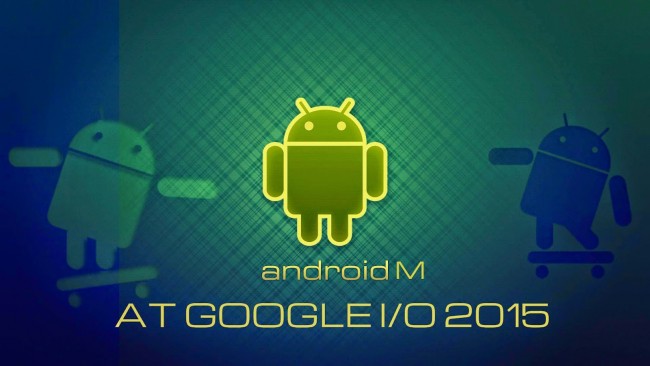 Google has shared the list of features, and the expected release schedule for their next version of mobile operating system which is tentatively named Android M at I/O 2015. At the annual developer conference, Google has shown how the company plans to integrate some of the basic features by revamping them, as well as new innovative features that will further enhance and improve user experience. Android is the most popular mobile platform among smartphone users all over the world.

Google’s Vice President, Dave Burke, who is the chief of Engineering division for Android, also confirmed the same, saying that the main focus of the next version of their Mobile OS, which is presently being called Android M, is to amplify the core user experience. Burke also announced that the developer preview of Android M will be available from May 28, 2015, while the Mobile OS is expected to be released in the third quarter of 2015 for all users. Here is a list of Android M features announced by Google at I/O 2015.

Battery Life: Google has worked on improving the standby battery life of smartphones and tablets running on Android platforms. A new feature named Doze has been developed by the company. While talking about this particular feature, Burke explained that it is bound to improve the battery life by doubling the standby time. He said that Doze will shut down all the unused and dormant apps automatically. 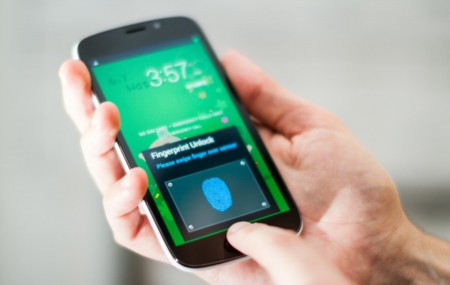 Fingerprint Scanner: Another feature that is being talked about a lot is the integration of fingerprint scanner support which will be a built-in feature of Android M. It will allow users to authenticate payments and transactions within apps, and unlock phones with their fingerprint for increased security and ease. This feature is very similar to the Touch ID feature in iPhones.

Chrome Browser: The new features which are slated to be the key for the success of Android M would be concentrated towards improving the communication between different apps. Android M will have the software that automatically verifies the apps before running them or opening links. For example, when Android users currently click on a link which is shared on Twitter, the software asks them to select either the official Twitter app or the Chrome browser. Google is yet to reveal how the third-party apps installed by users on the phone, including Twitter, will work in this case. Also, it needs to be seen if Android M allows the users to decide and choose between apps and the browser for themselves. 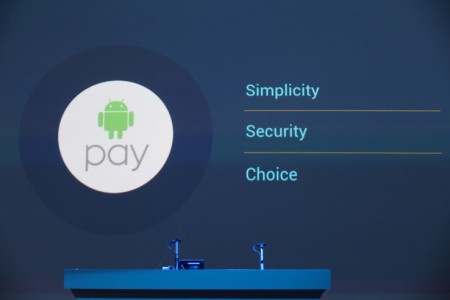 Android Pay: Google announced a new app named Android Pay, which will be a platform for mobile payments. Users will be able to make payments within apps as well as at various retail outlets. It has been disclosed by the company that nearly 700,000 retail outlets and chains, including supermarkets within the United States, have already become a part of this new payment platform by signing up for it. This platform will be operated on NFC standard. What is surprising though, is that there was absolutely no mention of Google Wallet at the conference. Google shared these details about Android Pay along with a list of features for Android M and its schedule for global release at I/O 2015.

Custom Tabs: Android M will also tap into the market of online reading, which is one of the biggest activities for most of the smartphone and tablet users. Chrome Custom Tabs will be the new feature that will allow apps to have a dedicated Chrome Custom Tab button. When the user clicks this button, a Chrome browser will open within the app. The Chrome browser window has been customized, and will look just like the app. It will allow users to fill forms by logging into apps, since it will be enabled to pull the required data directly from Chrome browser. This feature is scheduled to be released to users worldwide in the third quarter.

Permissions: The permission system for Android apps has also been changed, and has received a major revamp. It will give more control to Android M users over the apps and other features of the device. Users will be able to modify or revoke permissions given to apps whenever they decide. For example, users will be able to block WhatsApp from gaining access to the microphone, while still allowing access to the contact list.

Phone Charging: The Android M operating system will have a new standard for device charging as it adopts USB Type C. This will provide an option for users to choose if they wish to charge their phones or other devices using it.

Text: The text selection feature of Android M has been greatly improved. Moreover, when users share or post something on Android M, the software will bring up the apps, and most frequent contacts that they share data with from its memory.

Volume Controls: Additionally, controls for individual volume streams like ringtones, notifications, and alarms, which were hidden from the front view in Android Lollipop, find a way back in Android M. These are the details shared by Google along with its launch schedule and a list of features for Android M at I/O 2015.

One Response to "List of Android M Features, Release Schedule Shared by Google at I/O 2015"