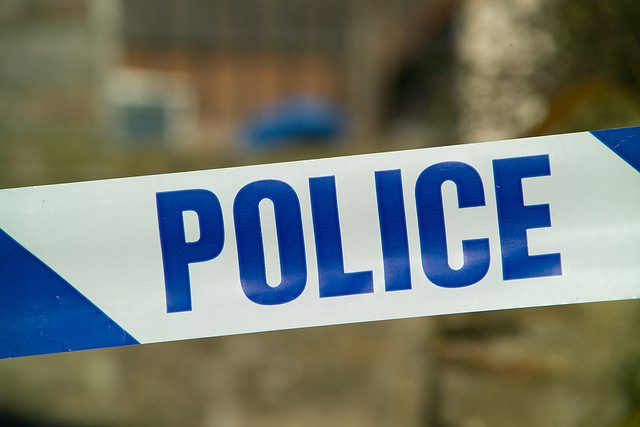 Saturday night (May 9) an Elk River Officer was killed at his home in St. Michael, Minnesota. According to authorities, a 16-year veteran of the police force, Officer Todd Besser, was shot and killed in his home along with another unidentified man. Besser, who was also a military veteran and served for 12 years in the Air Force, was a highly decorated officer.

The officer’s death is a great loss to the city, according to Elk River Mayor John Dietz. Dietz has said that Officer Besser was very good at his job. He had received a Police Service Ribbon, two Life Saving awards and the Medal of Valor. Police Chief Ron Nierenhausen said that Office Besser was married a year and half ago.

The Wright County Sheriff’s office is investigating the killing of the Minnesota officer. Christopher T. Besser, 21, the youngest of the officer’s three sons was arrested, but has yet to be charged. The circumstance leading up to the shooting is not being discussed. Authorities have said that although a firearm was used, the public is not in danger. Christopher Besser turned himself in at a nearby convenient store.