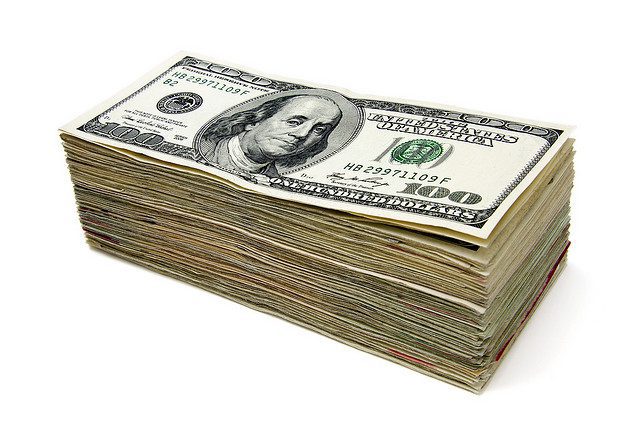 Picasso is a very famous artist and his paintings are cherished. His unusual sense of style put a whole new meaning on abstract art. Recent events, however, show that his paintings are now more famous than ever, as one of Picasso’s paintings beat a record when it sold at an auction in New York for nearly $180 million.

Picasso’s Women of Algiers took eleven minutes of bidding between potential buyers but the final price was $179,365,000. The auction house that sold it, Christie’s, is set to make 12 percent. This beat the record of the highest bid for a piece of art. Francis Bacon’s Three Studies of Lucian Freud held the previous record at $142.4 million.

According to sources art has taken on a high investment value, leading to why it has become more expensive. Christie’s has many other pieces of art up for auction, as it continues, that may also break records. The auction house has put in their estimates, but seem to be estimating on the low end. Their guess for what the Picasso piece would sell was only $140 million. Yet, it sold for $40 million over its estimate.