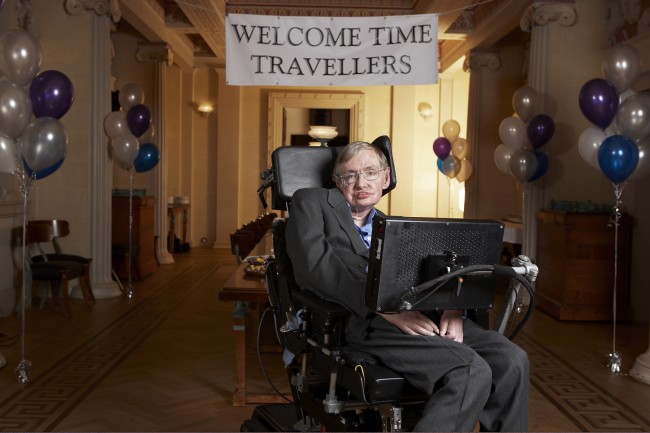 Physicist Stephan Hawking is concerned that in 100 year robots will be taking over humanity. To most it might be exciting, but Touchpoint Group, a New Zealand company, has recently told sources they are developing a robot that is going to be more enraged than any human walking on Earth. Al, the angry robot, is being built to help companies, but Hawkins fears the tempered robots will exceed the intelligence of humans and conquer the world.

Touchpoint Group told sources, it is building the angry robots to help companies train their employees, to know how to deal with customers that are angry with their services. They are practicing with a bank to get a better understanding of what makes customer furious. Hawking’s believes it is just the start of the robot take over, giving artificial intelligence (A.I.) a better understanding of how money shapes people attitudes. While others believe it will help them understand how people would act in the future.

While it is interesting to see how banks and companies will begin to work with robots, it is also worrisome to many physicists and scientists. Having robots do the tedious work for companies will take the load off of some employees, but it can also take away some jobs. The theoretical physicist and other scientists are concerned with robots taking over because a simple click of a button could force robots to destroy humanity.

For example, Hawking’s told Computer World, if computers do not share the same goals as we do, things can start to get out of control. In many interviews he has had about A.I., he told sources particular robots being developed today can become stronger, and smarter than their developers, and it can start redesigning itself, he believes it will replace humans that will not be able to compete with robot intelligence if they became to advanced. Hawking’s is also backed by Tesla’s CEO, and co-founder of SpaceX, Elon Musk believing A.I., and its research is threatening to humanity.

Although the physicist has lots of support backing up his concern about the robots, there are still a number of scientists and techs that are not concerned with the robots. In fact, many believe having the robots around are just another form of device to receive data, added to the collection of computers, smartphones, and GPS systems. Touchpoint Group project is the beginning of more robots to surface into corporations to get a better understanding of how to meet human needs. However, Hawking’s argument that the robots will doom humanity will happen further down the line when techs develop/perfect the robots that work for, or against humans in science fiction creations.

Being a member of Future Of Life Institute, Hawking has tried many ways to prevent robots such as angry Al to be developed, in fear of robots taking over humanity with the click of a button. According to NBC, during an encounter with David Beckham, Hawking warned that the development of raging robot Al, would be the greatest mistake techs will make on the future of mankind. Research is slowed down for further A.I. development due to Hawking’s concern, so it will be a while before robots will roam the streets along with humans.