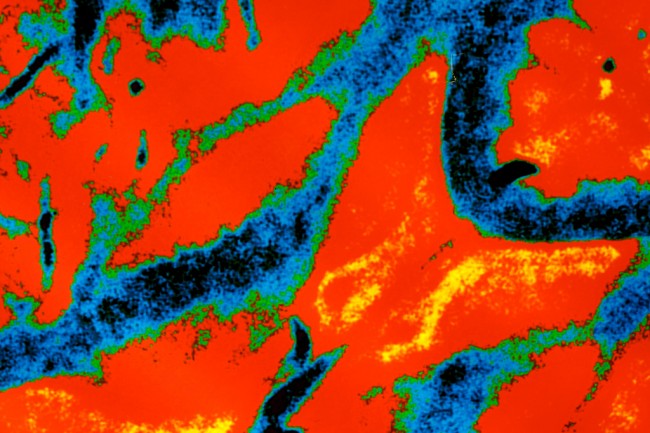 The fourth leading cause of death in the United States is a stroke. A person dies from a stroke every four minutes. Someone has a stroke every four seconds. Strokes happen when the blood supply to the brain is altered in some form, either not enough blood or too much blood on the brain. During a stroke, brain cells die due to lack of oxygen and nutrients. The best way to avoid a stroke is to live a healthy lifestyle.

Ischemic strokes account for 87 percent and hemorrhagic strokes account for 13 percent of all cases. An ischemic stroke is caused when a blood clot or a mass blocks the blood flow to the brain. The underlying condition for this obstruction, is the result of fatty deposits along the vessel walls, called plaque. This is called, atherosclerosis. This can cause two different types of obstruction, cerebral thrombosis, is a thrombus, (blood clot), which develops at the clogged part of the vessel. The other type is a cerebral embolism, which is a blood clot that forms in a different part of the circulatory system, such as the heart and the larger arteries of the upper chest, or neck. A piece of the clot breaks loose, enters into the bloodstream, and then travels through to the brain’s blood vessels until it can go no further. The second cause of an embolism is atrial fibrillation, (an irregular heartbeat), creating conditions for clots to form in the heart and travel to the brain.

A hemorrhagic stroke is caused when a weak vessel ruptures, then bleeds into the brain. If the blood accumulates, it compresses the brain tissue. There are two types of hemorrhagic strokes, intracerebral (in the brain) and hemorrhage or subarachnoid hemorrhage. Two types of weakened blood vessels cause  hemorrhagic strokes, aneurysms and arteriovenous malformations (AVMs). An aneurysm happens when a weakened blood vessel enlarges. If it is not treated, the aneurysm will continue to weaken, eventually rupture, and then bleed into the brain. An AVM is a group of abnormally formed blood vessels that can rupture at any time and cause bleeding in the brain. Conditions that can cause the ruptures include trauma, hypertension, aneurysms and blood-thinning medications.

There are risk factors that could lead to a stroke. The risks that cannot be changed, however, are age, for every ten years of life over the age of 55, the chance of having a stroke doubles. Having a family history of strokes, such as a parent, grandparent, sister, or brother will increase the risk. A stroke can also be a symptom of a genetic disorder, such as, Cerebral Autosomal Dominant Arteriopathy with Sub-cortical infarcts and Leukoencephalopathy, (CADASIL), this is caused by gene mutation that damages blood vessel walls in the brain, which will block blood flow. Another risk factor is race, African-Americans are at a much higher risk of dying from a stroke than Caucasians. Women are a higher risk than men. Taking birth control pills, pregnancy, gestational diabetes, preeclampsia/eclampsia, smoking, and post-menopausal hormone therapy raises the risk for women.

To remember the sudden signs and symptoms of a stroke, use the acronym FAST. F-face drooping, one side of the face will droop or go numb. Ask the person to smile and check if the smile is uneven. A-arm weakness, one arm goes weak or numb. Ask the person to raise both arms and see if one arm falls downward. S-speech difficulties, slurred speech, difficult to understand. Ask the person to read a simple sentence to hear if it is read correctly. T-time to call 9-1-1, any of these symptoms, even if they go away, get the person to a hospital immediately. Take note of the time the symptoms began.