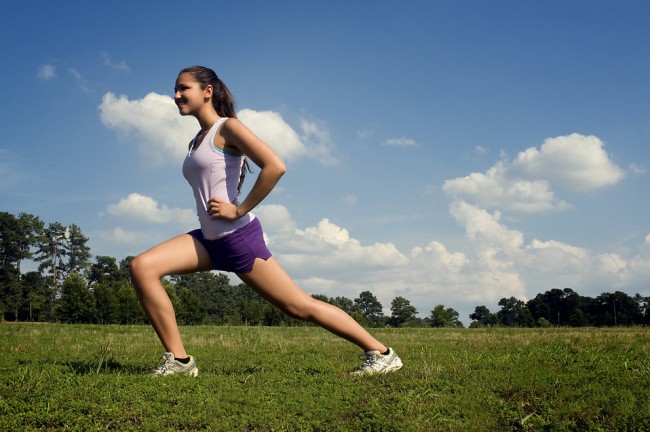 Breast cancer and heart disease get a lot of attention as women’s health issues. They each have months dedicated and high profile symbols (wear red for heart health and the pink ribbon for breast cancer). But the Institute for Women’s Policy Research is drawing attention to six alarming health trends affecting greater numbers of American women more than ever.

Chlamydia, mental health problems, suicide rates, diabetes diagnoses, and obesity are all on the rise in recent years for large populations of women across the country, according to the Institute for Women’s Policy Research (IWPR). The institute released its third detailed data analysis – Status of Women in the States: 2015 – related to women’s health and safety issues.

The research showed great disparity in results between states and between ethnic groups in results on the top health trends affecting women. Each state, and the District of Columbia, was graded on women’s health, well being, reproductive rights, and level of violence against women. The top states for women’s health were in the West, Northeast or Midwest, with Minnesota, Hawaii, and North Dakota coming out on top. Mississippi, Louisiana, Alabama and Arkansas were on the bottom.

From 2002 to 2013, the incidence of chlamydia among American women jumped 37 percent between 2002 and 2013.  Men also saw a major increase, but their rates are much lower (less than half). While every state saw an increase, the biggest jumps were in North Dakota, Massachusetts and Arkansas. Women in Washington, D.C., are the most likely to have chlamydia, while the women in New Hampshire are the least likely.

Additionally, the suicide mortality rate for U.S. women went up 35 percent from 2001 and 2013. In fact, every state saw an increase. One theory is that the recession increased incidence of depression leading to the higher suicide rate. Washington, D.C. has the lowest suicide rate, which may correlate to the fact that black women have the lowest rate (only 2.1 out of every 100,000) of any race. Native Americans and white women were most likely to commit suicide with rates of 7.9 and 7.1 per 100,000 respectively.

The research like at healthy behaviors (exercising, eating fruits and vegetables, not smoking or drinking, and keeping an appropriate weight). Less than half percent of U.S. women engage in any regular exercise routine (such as a gym, regular walk or hike, or even a yoga class). Colorado and Vermont women were are the most active; nearly 60 percent of women get at least 150 minutes on average of exercise weekly. In Mississippi and Tennessee, only about a third of women exercise regularly. When it came to eating adequate services or fruits and vegetables daily, the women in Mississippi, Tennessee and West Virginia ate the lowest amount daily. The women in D.C. engaged in the most binge drinking. The women in West Virginia were low on the binge drinking scale, but were those most likely to light a cigarette.

There were more noticeable differences by race and ethnic group on some of the top health trends affecting women. For example, black women are twice as likely to die from heart disease, and almost three times as likely to die from breast cancer, than women who are Asian/Pacific Islanders, who have the lowest rates. White women experience the highest lung cancer mortality, which is three times higher than lung cancer for Hispanic women, who have the lowest rate. Black women are approximately six times from likely to get AIDS than all other women, and more than 20 times the rate for white women.