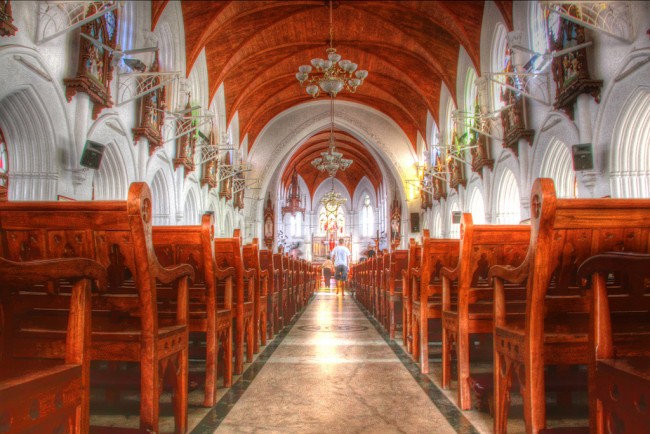 Vatican officials announced today that they will enter into a treaty with the State of Palestine. The legal designation “State of Palestine” has existed since Nov. 29, 2012, when the United Nations General Assembly granted the disputed territory observer, nonmember status within the international body. Last year, Palastinian catholics were delighted when Pope Francis used the new designation to refer to the areas of the West Bank and Gaza that were under control of the Palestinian Authority rather than Israel.

During an interview with the Vatican’s official newspaper, L’Osservatore Romano, Monsignor Antoine Camilleri, a Vatican official and a chief member of the six-person negotiation team from the Vatican which constructed the agreement m alongside a Palestinian  negotiation team consisting of four members.  The new treaty aims to enhance the life and activities of the Catholic Church and its recognition at the judicial level,” said the Monsignor. While the treaty will only have effect within the Palestinian controlled areas of the much disputed territory, Camilleri is hopeful that this agreement will indirectly help the Palestinian State in its relations with Israel. Both sides expect it will be signed into law soon.