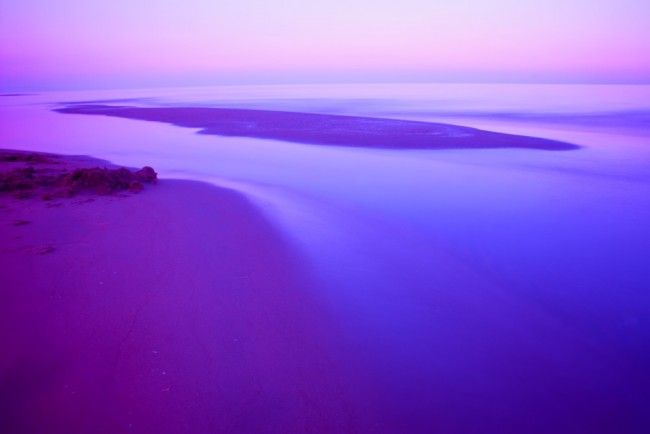 Due to overcrowded fishing boats and motorized dinghies 4,243 migrants were rescued in the Mediterranean Sea while trying to reach Europe on Friday, May 29 according to the Italian Coast Guard. It appears that people are more than willing to pay to get stuffed onto the overcrowded, rickety boats to escape the poverty and war in the Middle East and Africa. One dinghy closer to Libya, had 17 dead people and 200 survivors, as it was taken to a port in Sicily on the Italian navy corvette Fenice on Saturday, according to the Coast Guard. Italy’s rescue mission took 22 separate operations in one day with the help of ships from Germany, Britain and Belgium.

The 4,243 migrants had been crammed into 13 fishing boats and eight dinghies. Immigrants, have been fleeing to Italy in droves. Italy has also been handling the bulk of the Mediterranean rescue missions. Many immigrants are coming from Libya, which has become an area of anarchy since Western power supported a 2011 revolt that removed Muammar Gaddafi from power.

Those who were rescued Friday and Saturday are expected to reach Italian ports over the weekend. A British naval vessel dropped off 740 immigrants Saturday, at the port of Taranto in Italy. Two hundred more will arrive at the port of Crotone in Italy, by way of Godetia, a Belgian naval ship.

Millions are being made by smugglers, who are using boats that are not seaworthy and overcrowding them with immigrants who are desperately retreating from the Middle East and Africa. When the weather is warm and with the seas calm, it encourages smugglers to send out as many overcrowded boats as possible toward Europe. On April 15 800 immigrants drowned off Libya, in the most deadly shipwreck in the Mediterranean, according to the coastguard. The 20 meter long fishing boat capsized and sank. The Italian coastguard organizes rescue missions after receiving a distress call by satellite phone or when the boats are spotted by aircraft or patrolling boats.

The European Union would like to come to an agreement on a naval mission targeting smugglers that are trafficking immigrants from Libya to Europe. However, a broader plan is actually necessary, due to a dispute over national quotas for housing those seeking asylum. The EU’s plan was to send 40,000 immigrants from Greece and Italy to other countries but the notion was resisted by Britain. Some countries have asked for a voluntary plan. Last year, Italy rescued 170,000 immigrants from the Mediterranean. Italy is demanding assistance from other European countries.

The United Nations estimated that from January through the first week of May, 35,500 immigrants have come to Italy. Approximately 1,800 are missing or dead.