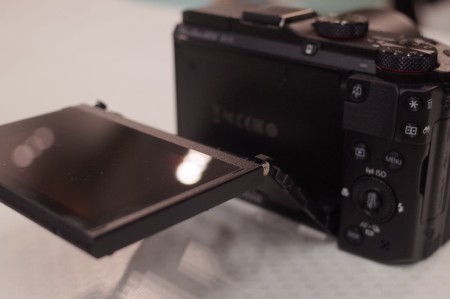 February 2015, Canon taunted photographers about designing a new super-zoom premium camera for enthusiasts. Now, two months later, Canon Inc. announced its PowerShot G3 X arrival which will be released in July. It has a unique design and contains all of the major features every camera must have to operate correctly, as well as including some additional features which make the camera stand out from the rest of the G-series.

The PowerShot will cost $999 without taxes. Its design is a super zoom, and it has a one-inch sensor which gives the images their high-ranking quality. The sensor is the same that is used in Canon’s G7X, and the G3 X has a touch LCD screen which is 3-inche and flips out and up for those that enjoy taking selfies. Also, the camera also has an ability to shoot 1080p HD videos at 60fps. The camera is larger than the G7X, in order to accommodate its lens. 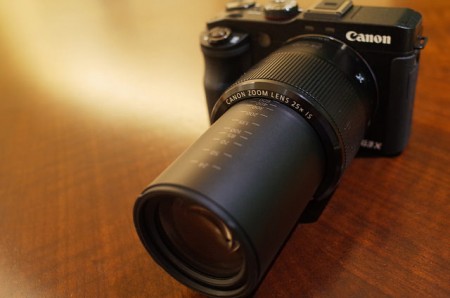 The Canon Inc. PowerShot G3 X, being released in July, has an optical power zoom lens that is equal to 2.8-5.6/24-600mm f. Canon’s main focus when designing the camera was the amount of zoom the lens would be able to reach. Since there is competition amongst other camera designers, Canon’s G3 X is an ideal camera for photographers that are looking for style features which are DSLR in a smaller compact, while being water and dust resistant. It also offers a large ISO range of 125- 12,800.

Photographers are able to achieve high performing point-and-shoot ability, since it captures still images and videos that are very detailed and vivid in all types of lighting conditions. Canon Inc.’s president and COO stated, “the PowerShot G3 X is an admirable digital camera which provides stunning HD video with ease, many top-notch features will empower photographers of different skill levels to shoot and share.” He also stated, “the camera’s small built makes the Powershot G3 X manageable to carry around for any type of occasion, while its state-of-the-art features makes any captured image come out beautifully.” 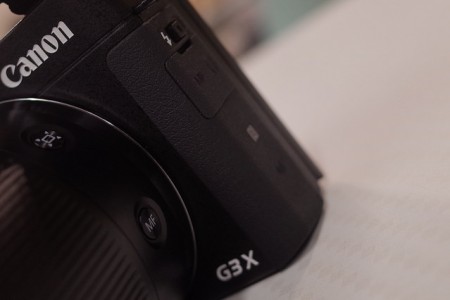 There is an Intelligent Image Stabilizer system that has been improved for the camera, removing shake-free images from being captured when lots of photos are being taken at once. With its high functioning stabilizer, zoom is what is going to help the camera sell because it is what most photographers care about.

Some reviews have stated that the camera’s zoom range is not as good compared to the zoom range of other cameras, but it allows users to get very close on their subject only when bright light is around. Canon Inc’s PowerShot G3 X, does not have an electric viewfinder, which its competitors Sony and Panasonic have built into their cameras. However, Canon Inc. makes up not having the feature by the camera’s solid build, as well as its shoot and ready features for any condition. The PowerShot G3 X’s operational menu features have also been inherited from Canon’s EOS line, which is new for the company’s G-series.

Canon Inc.’s Powershot G3 X being released in July is great for photographers who need to carry something which is small, but continues to have professional features such as zoom, HD video, and large range of ISO’s. However, there is still a lot of cameras that are on the market which have better electronic features and are not as expensive. Since most people are using their smartphone cameras, Canon has a lot of competition to run against when advertising the camera’s uniqueness.