Hangar 1: The UFO Files Series Explores the Truth, but Some Are Skeptical 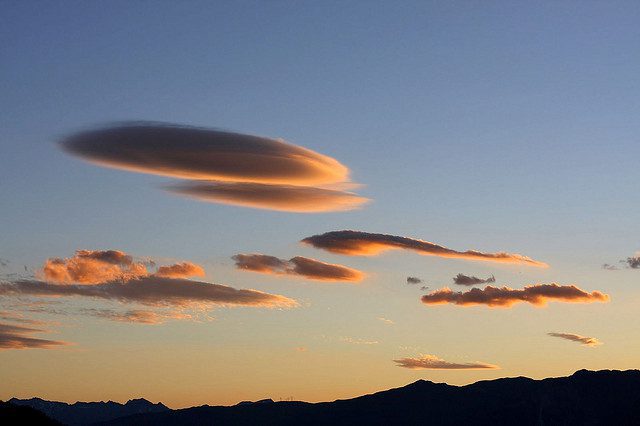 Hangar 1: The UFO Files premiered in 2014 on The History Channel. Episodes of the show examine MUFON cases, which stands for Mutual UFO Network, and look for patterns that relate to UFO events in history as well as possible alien agenda. Supposed real-life footage is shown and experts weigh in and give their opinions on the subject. The idea behind the show is to explore the truth surrounding UFO’s. Some people are intrigued by the idea, while others are skeptical according to MUFON News.
The title of the series comes from the Hangar 1 where archives of MUFON evidence and cases are stored. There are approximately 75,000 cases stored. The primary focus of the show is to explore the truth and educate viewers about the truth behind UFO’s and the phenomenon of them. The series features investigators, researchers, and journalists presenting detailed cases in each episode. Recreations of events are also featured so that viewers can have an easier time visualizing presented cases. Showcasing MUFON’s mission is the key agenda as is pulling in viewers while doing that.
Hangar 1 also has a well-rounded cast that help to keep the audience engaged and informed about past events and new found information. This cast includes John Ventre of MUFON and Jeremy Ray, who is the star investigator for the network. Jason McClellan also stars as well as Jan Harzan, who is MUFON’s executive director. Many others make appearances in the series also.
The show’s season one contained eight episodes and one focused on whether or not the presidents of the past had encounters with UFO’s and more specifically with aliens. Also, the subject of whether or not some presidents were kept in the dark because they could not be trusted with the knowledge was brought up. Some presidents such as Nixon and Reagan were said to have had encounters as were some others. Did they keep others in the dark about their new knowledge because it was too risky? All of these ideas were proposed and evaluated in season one. 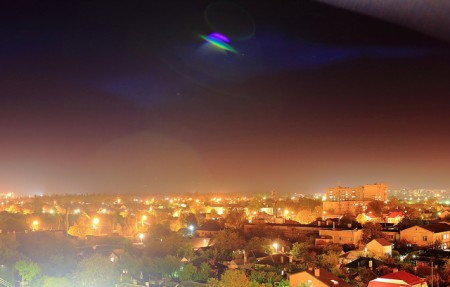 Season two is currently airing, with episode eleven set for June 19 on The History Channel. MUFON News stated that fans are excited to see the concept further explored and to see investigators dig into new potential occurrences as well as research old cases. The premise is that the truth is out there and Hangar 1 is there to find it. History said that Hangar 1: The UFO Files goes deep into archives to make and find connections and also to look for new evidence and clues. Experts can only find the truth by investigating Hangar 1‘s files. Fans of the series want to know the truth or at least have a better understanding of UFO’s and the concept of alien life, but as the article said some people remain skeptical.
On the MUFON website some fans have raved about the show, while others remain disappointed. The article said that some fans feel that there is a lot of comments made without proof to back them up. Some feel that the show started strong but weakens as time goes on. Others have expressed the opinion that the show discredits The History Channel overall, adding that supposed experts have no concrete evidence to support their theories. The article went on to say that people are looking for truth and not hearsay as some fans have put it.
Regardless of any negative feedback, the show continues to engage many who are searching for answers. The Hangar 1: The UFO Files series promises to explore the truth despite those who are skeptical. Examining the cases of old and new is the main focus and experts are there to weigh in and explore the truth behind UFO’s and alien life.
By Heather Granruth
Sources:
Open Minds TV: New UFO show features MUFON
MUFON News: Hangar 1 is MUFON’s TV Debut
History: Hangar 1: The UFO Files : About the Series

5 Responses to "Hangar 1: The UFO Files Series Explores the Truth, but Some Are Skeptical"