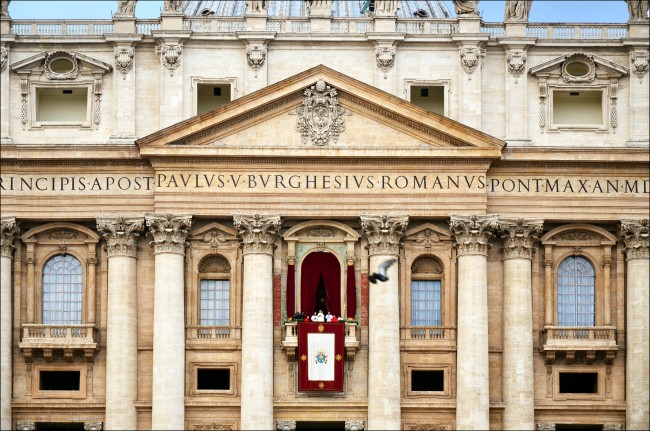 Pope Francis has announced his plans to set up a tribunal for those involved in the Catholic priest pedophile scandals, making sure that bishops who may have covered up for the priests, who were guilty of sexually abusing children in their congregation, are held accountable. The tribunal is a new development in the Vatican’s legal protocols and is a positive step towards reforming a Church that has, in the past, been accused of not doing enough to reprimand guilty clergy.

The fact that it has taken this long for the Catholic Church to acknowledge the practice of pedophilia occurring behind its church doors is something of a mystery, but Francis is quickly becoming renowned for tackling the less comfortable issues head-on. In the 10th meeting of the Council of Cardinals, a committee created by Francis when he was first elected to assist in the reform and governance of the Catholic Church, the protection of minors and abuse of office by the bishopric was at the top of the agenda. A statement was provided by Vatican spokesman Fr. Federico Lombardi S.J. on June 10, outlining the key issues discussed in the meeting and stating that Pope Francis had approved the set up of a tribunal to investigate and bring to justice any clergy members who were involved in covering up the actions of pedophile priests.

A report was presented to the Council of Cardinals by Head of the Pontifical Commission for the Protection of Minors, Cardinal Sean O’Malley of Boston. The report stated that there needed to be adequate investigation into all accusations of mishandling of child abuse cases, something that the Church had previously failed to do. It also presented a case for giving the Congregation for the Doctrine of the Faith authority to judge all bishops as well as giving the department their own judicial section, a move that dramatically changes Vatican protocol and was swiftly approved by Francis. The Pope also authorized that sufficient funding, resources and a full-time team of personnel be given to the project, as well as more resources offered to the protection of children and vulnerable adults. 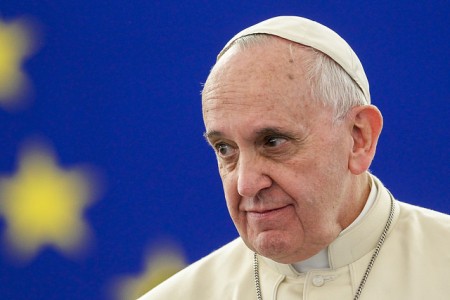 Canon law does have a penal system in place and sufficient regulations for reprimanding bishops who break with Vatican law; however, as of yet, no bishop has ever been punished for hiding the acts of an abuser. The closest the Vatican has come to addressing the issue was in April 2015, when Francis willingly accepted the resignation of Kansas City bishop Robert Finn, who waited six months to report a case of child abuse to either his superiors or the police authorities.

There are, however, critics of the new system. Some fear that the setting up of a tribunal for those who cover up for pedophile priests does not go far enough in bringing to justice all those involved in what turned out to be a worldwide scandal for the Vatican and a life time of suffering for the victims. Marie Collins is a victim of child sex abuse, as well as being a member of Francis’ 17 strong commission who investigate allegations of abuse within the Church. She tweeted her support for the new judicial system, saying she was “very pleased the Pope has approved the Commission’s proposal on accountability,” a sentiment echoed by the National Association for People Abused in Childhood.

Others however, such as the Survivors Network of those Abused by Priests, have opted to reserve their opinion until Francis’ tribunal is fully functional. The new judicial system created to hold bishops accountable for their actions with reference to child abuse cases is expected to be monitored closely by Francis and his team at the Vatican for the next five years to evaluate its efficiency.