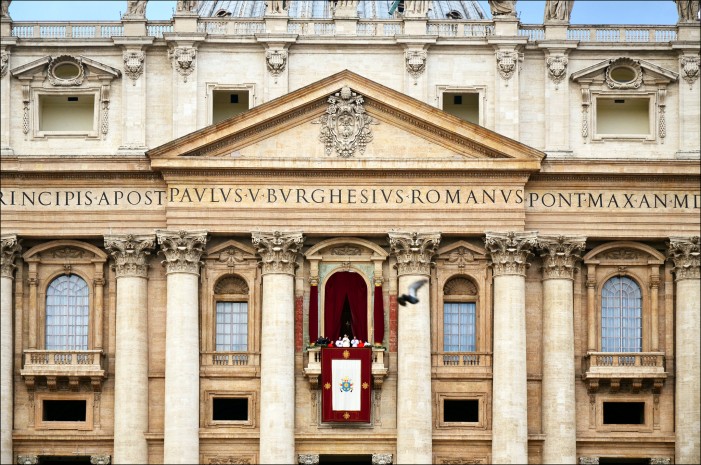 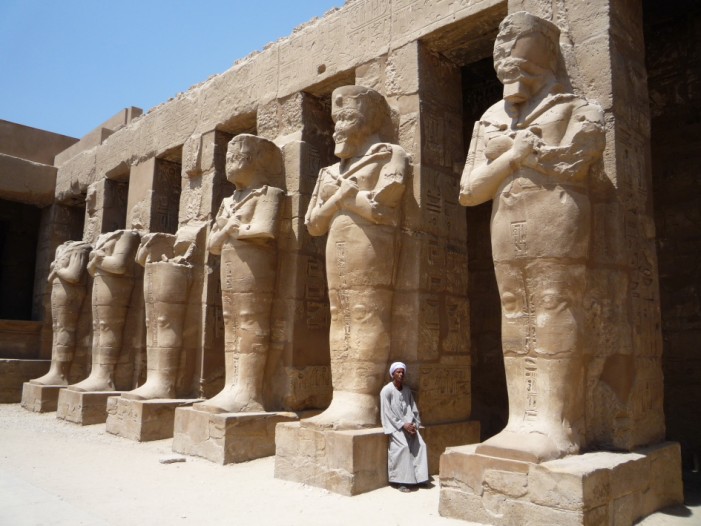 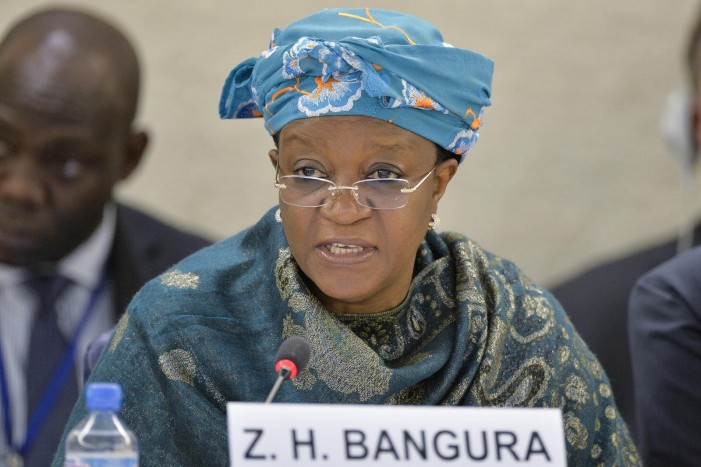 The U.N. secretary general’s special representative on sexual violence, Zainab Bangura, has declared the sexual violence prevalent in today’s world conflicts as a global moral crisis. Speaking about the stories relayed to her from victims on the front lines of ISIS-held areas in Iraq and Syria, Bangura admitted the accounts of suffering and sexual violence took a […]