By Alison Klippenstein on June 1, 20152 Comments 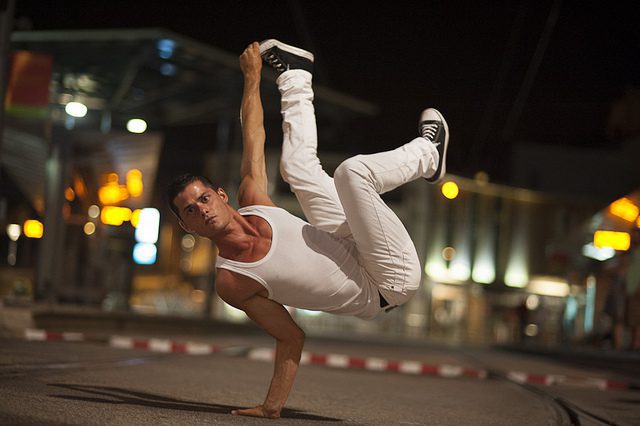 So You Think You Can Dance adds some more glitz and glamour to it’s format, as it enters its 12th season tonight, Monday June 1st, with the introduction of new judges Paula Abdul and pop sensation Jason Durelo. Joined by veteran talent scout Nigel Lythgoe, Fox must be hoping this new and improved judges panel is enough to pull the show out of its ratings slump.

“Paula is an incredible artist,” Lythgoe said about his new co-judge and continues, ” she brings the perfect combination of heart and expertise to the panel.” Lythgoe certainly knows what he is talking about. Having produced no less than 11 talent shows for mainstream television, he had worked alongside Abdul previously on American Idol. Known for her successful solo singing career in the 90’s, many are unaware that Abdul started her career as a choreographer, winning an Emmy Award for her dance work on The Tracey Ullman Show. This, combined with the knowledge learned from American Idol and her own 2007 reality show, Hey Paula, shows that Abdul has more than enough talent and experience in the entertainment industry to prove herself a beneficial judge.

As some viewers look to the stunning 52-year-old brunette to make their evening’s entertainment a little brighter, So You Think You Can Dance also enters it’s 12th season with another new judge, Miami musician and pop sensation Jason Derulo. Lythgoe is excited about the prospect of having singer, songwriter and dancer Derulo on the show. “His insight, humor and creativity will add a new perspective to the panel that we haven’t had before,” he said. Platinum selling artist Derulo, who scored his fourth UK number one single this week, guest-judged and performed on the show during its 11th season so is already familiar with what is expected of him. 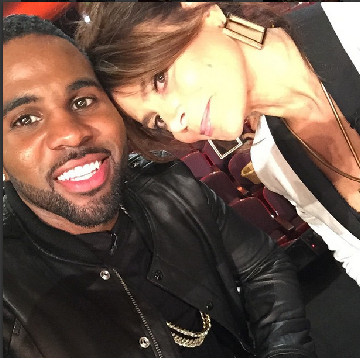 Abdul is also enthusiastic about her new co-worker, having raved recently about what a huge fan she is, “He has a lot to offer, he’s an incredible songwriter, he adds the elements of currently being out there performing as an artist and it’s just a great chemistry,” she said, “We all get along extremely well and are having maybe a little bit too much fun at times!” Should any fan of So You Think You Can Dance wish to peruse Abdul’s Instagram account, they will see more than enough evidence to suggest the judges from the upcoming 12th season really do get on fabulously. Commenting on her images, Abdul urged fans to tune into the season premiere and wrote “Taking selfies on a break w/ Jason Derulo!!!”

As well as two new judges, So You Think You Can Dance has made other changes to it’s format this season. Cat Deeley remains as the show’s hostess, but fans of the show are eager to see how the new ‘Street vs. Stage’ component is going to pan out. Lythgoe explained that there will be no choreography round after the initial auditions, and that the contenders will be headed straight to Las Vegas. Here, the “stage kids” will receive their formal training in ballroom, to tap, to contemporary, while the “street kids” focus on different hip-hop genres, street salsa, street tap, and even street tango. Essentially, no participant will have to do any type of dance other than their own specialty for the first part of the show. The returning judge, however, doubts it will be as easy as it seems, with his concerns raised for how the street kids will cope with learning new, professional choreography. “They can do their own thing, and they choreograph themselves, and they’re brilliant at what they do,” he said, “but when it comes to doing somebody else’s work, they find it really difficult.”

Excitement mounts as So You Think You Can Dance enters its 12th season with Paula Abdul and Jason Derulo. Last season saw the ratings for the show drop so dramatically that Fox decided to reduce its airtime down to just once a week. A new format, new judges and an ever hopeful producer suggest that Fox has given the reality show another chance at reclaiming the popularity it once had as the show that finds America’s favorite dancer.

E! Online: The New Judges on So You Think You Can Dance Are Paula Abdul and…

YahooTV: ‘So You Think You Can Dance’: Nigel Lythgoe Answers All Our Burning Questions About the New Street Vs. Stage Format

TVSeriesFinale: So You Think You Can Dance: Season 11 Ratings

Fox, jason derulo, paula abdul, So you think you can dance