CBS Is Taken Over by James Patterson’s ‘Zoo’ [Spoilers] 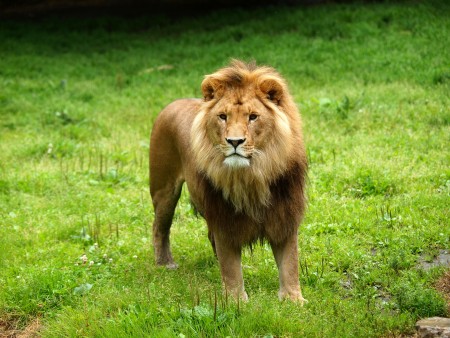 James Patterson’s Zoo and it is now taking over Tuesday nights on CBS at 9 p.m. ET. The show is about animals fighting back mankind. It is a clever drama that can take people away from the real world for an hour to view life in a different perspective. However, Zoo is not recommended for families to watch with young children due to horrific scenes of animal cruelty.

There is not a lot of blood in the scenes when the animals are lashing out at the humans. However, there are scenes which force viewers to imagine what it would be like if animals did turn on mankind one day.

American Zoologist, Jackson Oz (played by James Wolk) and reporter Jamie Campbell (played by Kristin Connolly) are determined to figure out the cause of the animal attacks, while experiencing them in different locations on Earth. CBS has been taken over by Patterson’s Zoo first episode, First Blood, which aired Tuesday, June 30. It left the audience in awe questioning whether or not the animals will win the battle against the human race?

The recap of Episode 1 began with Oz in the wilds of Botswana, Africa, with his best friend Abraham Kenyatta (played by Nonso Anozie), a wildlife expert. The two have taken on a task to help a village and found it deserted with a video recorder revealing the villagers were attacked. Oz and Kenyatta leave the village and head to a nearby resort. On the way, they find an empty tourist jeep where Kenyatta gets attacked by a lion. Oz was on the look-out for possible threats while Kenyatta searched the truck, but he was distracted by ecologist Chloe Tousignant (played by Nora Arnezeder). She approached him from behind petrified because she was the only survivor of the attack that took place on the abandoned jeep. Later, she explained why she was visiting the safari and needs to return to Paris. 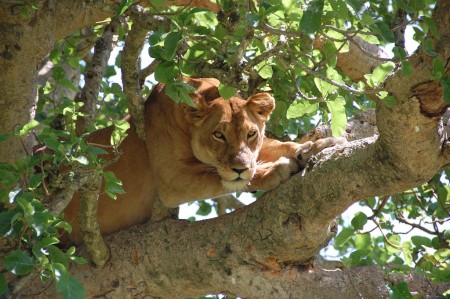 Meanwhile, in Los Angeles, California, reporter Campbell is investigating with her partner and lover Mitch Morgan (played by Billy Burke) why lions have lashed out, killed their keeper, and escaped from the zoo. She believes the animals rebelled because of the manufactured food being served to them, which is linked to a chemical created in a biotechnology company.

On Tuesday, July 7, Episode 2, Fight and Flight, has released a few sneak peaks for viewers. The spoiler announced Kenyatta is fine after Jackson receives a call from him once he says goodbye to Tousignant for her trip back to Paris. In Los Angeles, Campbell calls animal control when she and Morgan find trees full of the escaped lions.

Zoo is said to be more than just a 13-episode drama for summer nights. The series has brought CBS high ratings and the money that comes from the shows advertising benefits the television program shares. CBS ratings have dropped in the last three months to 9.9 percent. However, if Zoo does not maintain its 8 million viewing rate for the rest of its season, CBS has come up with a backup plan, which includes Netflix. Zoo will be streamed exclusively on Netflix after the season finale.

“The company is excited to expand their relationship with Netflix as CBS’s premium subscription partner on Zoo,” said CBS Chief Corporate Licensing Officer, Scott Koondel. “It allows CBS to create a program which gives the company access to deliver Netflix members an addictive series based on a chilling story written by Patterson.”

CBS summer nights are taken over by James Patterson’s Zoo on Tuesdays, and it is doing more than entertaining by helping the network boost their ratings. Episode 2 premieres tonight on CBS at 9 p.m. ET.