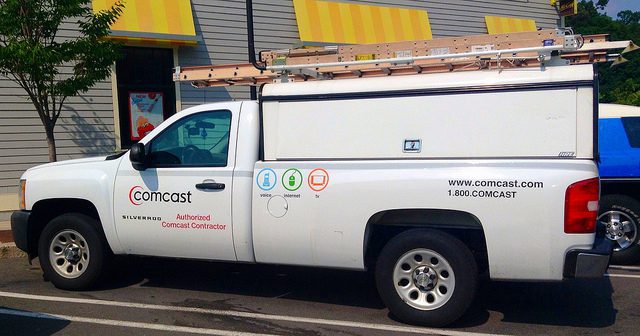 A frustrated mom decided to take on Comcast for poor customer service and refused to give up until the issues were resolved. According to her post on YouTube, she originally called Comcast to resolve internet service issues and was given the run around by the technician and told that there was not much he could do. She later called Baltimore Gas and Electric, the electric provider, when she noticed issues with wiring. The BGE technician informed her that Comcast had hooked up the outdoor cable drop box to the electric meter and warned her to contact Comcast immediately as this was illegal and also dangerous.

She proceeded to call Comcast to fix the problem and was put on hold for long periods of time and passed from person to person on the phone. Over a period of a few weeks, appointments were set up to supposedly fix the issue, but Comcast repeatedly failed to show up. When she would call inquiring as to why no one showed up, she was told that an appointment had never been made. When she would demand to speak to a supervisor, she was told that no one was available to speak with her and heard this every time she called. The frustrated mom refused to give up and headed to the local company headquarters, where she was told to file an official complaint and contact the Better Business Bureau and the FCC in that this customer service or lack there of was inexcusable.

After she filed the complaint, finally a tech showed up and fixed the issue, but proceeded to cut the house ground wire and stole the outdoor telephone box cover. When questioned about it, the tech denied any involvement. The mom called Comcast again to complain and when she mentioned how her house could blow up if not taken care of, she repeatedly heard how the representative understood her dilemma but there was nothing he or she could do. After filing another complaint and numerous phone calls and technicians again not showing up for appointments, someone finally came out and repaired the issue that Comcast had caused. 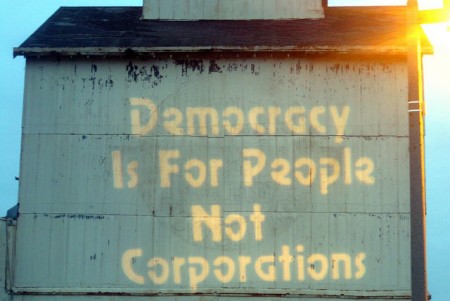 In the video, the mom pointed out how it was ridiculous that she has been a customer for over twenty years and has received such poor customer service. She added that all she wanted was to be made a priority and to have her situation resolved, especially because it was dangerous for her family and home. Check out the video below and watch this frustrated mom take on Comcast.