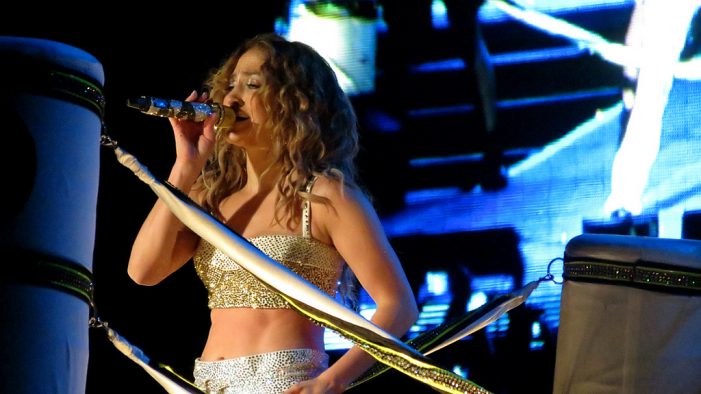 On Monday, Fuse Media announced that the company’s television network would be carried by Verizon’s Fios as of December 31, 2018. Verizon Dropped Fuse one day after Comcast announced that they too were going to drop the station that is owned by Jennifer Lopez and is geared to the Latino community. Verizon dropped the channel […]

Comcast Merger With Time Warner Is No Longer in the Works

Back in February of 2014, Comcast had made a deal to take over Time Warner Cable. The deal was estimated at $45 million as stated in The New York Times. This deal would have combined two of the country’s largest cable companies and broadband providers. This merger was considered unwelcome by the public due to […]