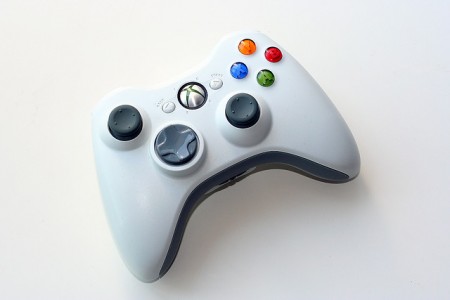 Microsoft corporation has partnered with AOL and Uber to take the companies advertising and mapping technology to the next level, in an ever growing and increasingly competitive market. Microsoft will now see its ads on Xbox, Skype, MSN and the website of Microsoft’s personal email service, Outlook, courtesy of AOL. In return, the search engine powered by Microsoft known as Bing will be the official search engine of AOL web pages, making it a realistic competitor with the all powerful Google, by making it the go-to search engine for all AOL users. Microsoft Corporation’s contract with each company will run for 10 years, and will start on Jan 1, 2016.

AOL will also provide jobs for workers in Microsoft’s sales, marketing, and other departments. The companies are trying to utilize their current employees and prevent job cuts. The companies struck a 50/50 deal on all products sold between them. The exact terms of this revenue sharing agreement have not been made public.

The recent deals signed with AOL and Uber are the most recent updates in Microsoft Corporation’s attempt to rebrand itself since 2011, when it released the Windows Phone and began to compete with its competitor Apple and the Ipad by releasing the Windows 8 interface for its Windows phone and Surface Pro laptops. The Surface Pro laptop is a sleek and lightweight PC that could be interpreted as Microsoft’s response to the Macbook. Microsoft has also released products that are original and special in their own light, such as the Kinect device created for the Xbox, a motion sensor device for games such as Xbox Fitness, Just Dance 2014 and Zumba Fitness World Party. The Kinect sensor is also optional with other Xbox games such as Call of Duty 4. AOL will control the ads for Microsoft Corporation products such as XBOX, Skype and MSN in several countries, including Canada, UK, Japan, Italy, Spain, and Brazil.

Microsoft Corporation will join Apple and Google as one of the map service providers for Uber’s rent-a-car service. Microsoft will split assets and employees with Uber as well, mainly engineers that will be focused on developing the products image and mapping technology – which are not necessarily a core focus of a company like Microsoft that focuses on software development. Nevertheless, the 3D satellite footage perfected by the talent at Bing will be an important asset to taking Uber’s mapping technology to the next level. The financial and legal terms of the exchange have not been made public, although one can surmise from Microsoft’s success with Bing as a search platform that the main assets being exchanged are the actual developers of the imaging technology, and not necessarily the licensing of the Bing platform itself. Microsoft and AOL have been around for several decades, and joining forces seems like a brilliant move – especially in the face of such advertising giants as Google and Facebook.

2 Responses to "Microsoft Corporation Partners With AOL and Uber"