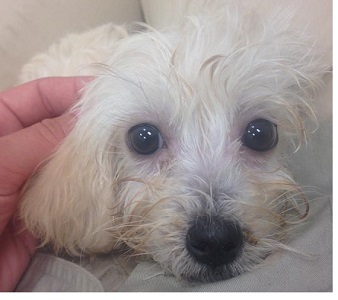 Petland is accused of animal abuse in a post that has gone viral and cause a media frenzy. Katelyn Cerciello shared pictures of pets from a Petland store in Pennsylvania of animals which had been mistreated or not treated at all. In the viral post, Cerciello explained she left the store for good after only a month of working at the Pittsburgh-area store because she could no longer stand it.

The woman alleged the owner of the pet store refused veterinary care for ill puppies and instead sent them to Hunte Corporation to be put to sleep. She also accused the pet shop of selling puppy-mill puppies to the unsuspecting public for thousands of dollars. Reportedly, Pennsylvania has one of the toughest “puppy mill laws” in existence but has trouble enforcing it. In 2009 the pet store chain was part of a federal lawsuit involving puppy mills, but the case was dismissed due to lack of evidence; no Pennsylvania stores were named in the lawsuit. 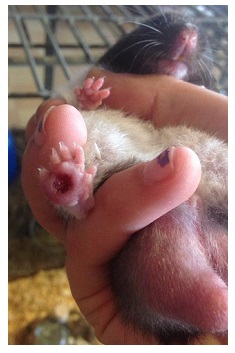 According to the company’s website, Petland, Inc. was founded in 1967, with its first locations owned and operated in Ohio. It was not long before stores sprouted up in Kentucky and West Virginia. By the 1970s, Petland had entered the business of wholesale distribution for merchandise related to pets and franchising pet stores. The chain had entered international markets by the late 1980s and currently has stores across the globe.

The website also boasts of being the retail pet industry leader for more than 45 years, but Cerciello said she would go home in tears, with a heavy heart, many times behind what she witnessed. The ex-employee makes no claims of being an “extreme activist for animal rights” but said it is a wonder the chain is still in business. She stated:

I have been involved in animal husbandry and breeding for many years, and have never seen a set-up like Petland. Hopefully the public will soon start to understand the cruelty that goes on at this store and refuse to buy from them. This store needs to be shut down as soon as possible.

Cerciello took several pictures during her short tenure with Petland and shared the pictures in a post that has gone viral. One of the images displayed a cage filled with mice. One mouse was dead lying in the corner and several others had skin which had been chewed raw and bloody. The woman said one 20 gallon tank had a total of 65 mice inside, 20 babies and 45 adults. Cerciello added:

Rather than separating the mice by sex, the owner allows them to breed and puts the babies in a plastic bag, in the freezer alive, to sell as snake food.

Another image the woman shared displayed a Maltese dog which came from a breeder who is known to have received unsatisfactory USDA inspections. Still, they insist the franchise is not a puppy mill. When describing the abuse the canines suffered, Cerciello said one of the employees advised her to run around with the dog because a sick looking 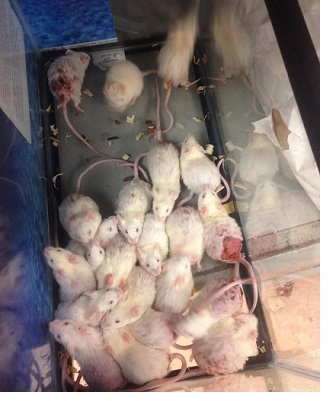 dog would not turn into a sale. The ex-employee said the dog needed to receive care from a veterinarian, but instead, received an I.V. Prior to the woman’s resignation, she alleged the store received an order of puppies which was three dogs short, because the pups died in transit.

An image of a hamster with a wounded paw was also shared in the viral post.  After the staff ignored the animal’s wound, Cerciello claims she treated the hamster herself with antibiotic ointment. The woman returned to the store after being off one day to find the hamster’s cage empty with claims that no one knew what happened to it.

The Robinson Township Petland was contacted for comments on Monday, but JoAnn Williams, the store manager, said the pictures were all fabricated. However, since the post of abuse has gone viral several pet owners have spoken out with similar claims relative to pets purchased from the chain. Williams said the store is up-to-date with the dog warden as well as the American Kennel Club. The post accusing Petland of animal abuse has gone viral and is stirring up a host of media frenzy. A petition has been initiated to shut the chain down for good.