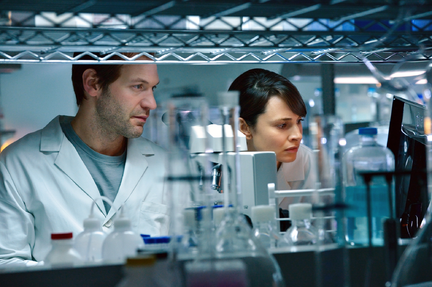 The Strain’s Season 2 began Sunday, July 12, with New York City being overcome by an evil epidemic. There is no one coming to the aid of the New Yorkers. New York City’s citizens must die or choose to fight.

Dr. Goodweather and his allies attempted to take down the Master last season, but were not successful. Now, Dr. Goodweather and Dr. Martinez are concentrating on the creation of a biological weapon to wipe out the vampire creatures.

Abraham Setrakian is looking for an ancient book that could uncover the history of the Strigois and, hopefully, reveal how to kill them. The Master is looking to get his revenge through new breeds of terrifying, bloodthirsty creatures. The Master must be defeated before the infection becomes irreversible and they all become monsters.

The cast of The Strain includes: 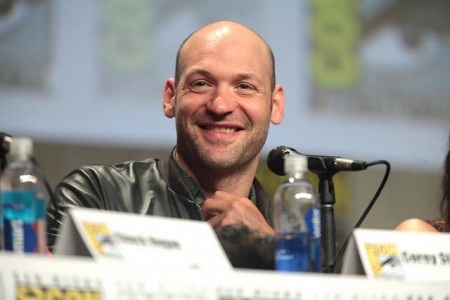 The Strain was written by Guillermo Del Toro to be a terrifyingly gross horror/drama. Season 1 began with complicated, well-developed characters. This show is full of vampire lore and creative storytelling. It also has wild and amazing make-up and special effects.

In The Strain Season 2, alliances will be developed. It will quickly be obvious who is on board and who is unable to handle the pressure.

Abraham Setrakian is highly aware that he screwed up in trying to kill the Master. His methods and credibility will be challenged, however, a better father/son relationship will develop between he and Vasiliy.

Dutch will have more opportunities to be hands-on in the fight. There will be a particularly dark episode this season which will allow Dutch the opportunity to show off her newly developed skills. Romance appears to be blossoming between Dutch and Vasiliy, as he will look at her for the first time and understand that she is similar to him, but is also female incarnate. These feelings will both excite and throw Vasiliy for a loop. The two will have an interesting journey.

The Strain Season 2 will teach viewers about the different types of vampires which make up the mythology of the show. The writers enjoy writing storylines that are able to make the Ancients seem as if they are good and bad at the same time.

Palmer is strong, healthy, and ready to fight. This season will show more of his humanity. Now that he is no longer bedridden, he will have the ability and opportunity to do more than just act nasty and ruthless.

Eichorst has been turned, so he is extremely strong and powerful both physically and mentally. He is also dangerous because he has nothing to lose. He will form a friendship with Kelly in a way that will make them partners in crime, and he will be her mentor.

The entire idea of Gus and the Ancients working together will fall apart in the first few episodes. Revenge will become a motivating factor for him in the future.

Dr. Ephraim will return to his drinking habits, which will directly impact his relationship with Nora. They will struggle, and Nora will be forced to take a step back. According to the episode synopses, there is only a certain amount of real intimacy possible in a relationship in which one of them is an addict. Nora will take care of Zach whenever she is needed. This relationship will grow stronger. 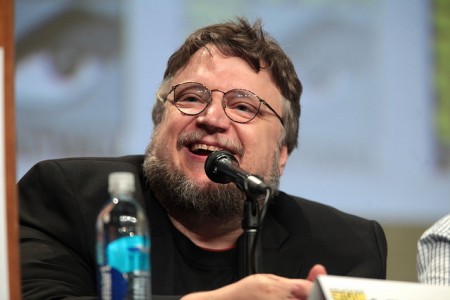 Being aware that the creatures are vampires will give Nora a different perspective. She is now willing to kill the vampires, but her ethics will force her to kill them with compassion if they have not completely turned.

Sunday night, July 19, Ephraim and Nora will begin performing experiments on their new found patients. Fet and Dutch will ensure the neighborhood buildings are clear, and Kelly will start looking for her son, Zach.

Abraham will be hunting the Master, and he follows the Master into the basement. Then Vaun (Stephen McHattie), a Strigoi, will kidnap him. Vaun will take him to meet the Ancients and they will make some sort of a deal. The Master tells Eichorst that it is time for revenge and succession. The Master demands that Eichorist tell Bolivar to take back the loam and bring the children to him.

Ephraim, Fet, Nora, Zach, and Dutch are all safe in a vampire-proof warehouse. A new strategy will be formed. The group will decide not to stop the epidemic, but to create a new virus that will kill it. When they come upon a middle-aged couple infected by vampires, they choose to use them for their experiments rather than kill them.

Viewers will be introduced to a school for the blind. The children will be gathered into Eichorst’s clutches. The episode closes with Ephraim’s wife, Kelly, awakening and being led to her new family, the infected children.

The Strain can be viewed Sundays at 10 p.m. EST on FX. The Strain Season 1 is currently streaming on Hulu only.