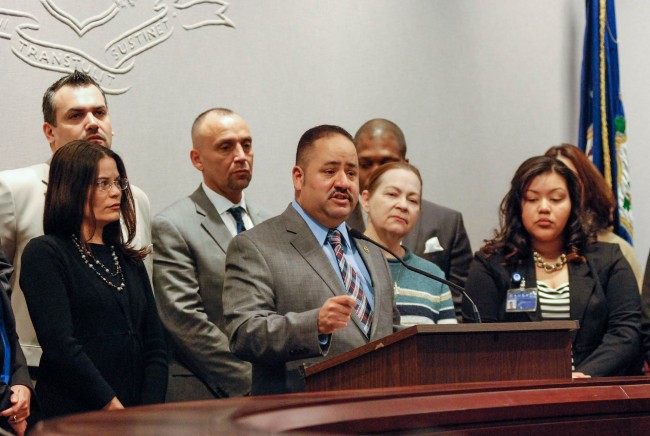 The Republican candidates current hot topic threat is to end birthright citizenship for children born to illegal immigrants. However, regardless of a parent’s nationality, a child born in the U.S. legally has the right to citizenship. The 14th amendment of the U.S. Constitution guarantees this right to all American-born children.

The law was established in 1868 to guarantee freed slaves and their children citizenship. After the Civil War, there were concerns about slave’s rights. According to the Annenberg Classroom, the clause within the 14th amendment establishes limitations regarding state power. “States shall not violate citizens’ privileges or immunities or deprive anyone of life, liberty or property without due process.” Under the law, all people are guaranteed the same protections.

The Supreme Court has supported the 14th amendment by granting citizenship to every person born in the U.S. and its territories. The only exceptions are those children whose parents are foreign diplomats, as well as those Native Americans who are members of sovereign tribes.

Anchor babies is the term used by Republicans. It is an overgeneralization. While thrashing immigration laws, the Republican presidential candidates discuss another hot topic, which is the denial of birthright citizenship. They want the law to be changed.

Who suffers when the candidates spout their hateful words? They claim the so-called anchor babies are born to illegals who come to the U.S. just to give birth. It is the contention of the Republican candidates, the illegals do so to ensure their child’s U.S. citizenship. Opponents want the law to be changed to say a child must be born to at least one parent who is either a natural or naturalized citizen.

It is mystifying that the same words of the 14th amendment about life, liberty, and justice are also being used by Republicans as a reason to reverse Roe v Wade. They want to guarantee rights to an unborn child and deny the same rights to a child born here.

According to the Huffington Post, it is the key players among Republican candidates want to end birthright citizenship. Donald Trump for example. The billionaire is competing with 16 others for the nomination to represent the GOP as a candidate in the 2016 presidential elections. 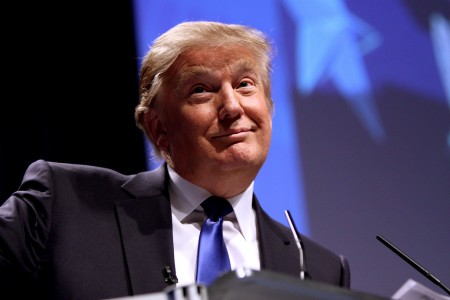 Trump’s dogma states under present law children born to non-citizens “do not have American citizenship.” He believes that immigrants, especially Hispanics, have no right to give birth here and expect their children will be citizens. Trump firmly states it is illegal and is willing to take it up with the nation’s courts.

Other politicians have taken the same stance. Ted Cruz says he supports ending the birthright citizenship practice. Rick Santorum said, “Just because someone was born here…doesn’t necessarily mean they have the rights to citizenship.”

Scott Walker and Chris Christie think the policy should be reexamined. Lindsey Graham, who does not like anything Trump says, agrees with his stance on citizenship denial. There are a few candidates who disagree with ending birthright citizenship.

One such candidate is John Kasich, who supported the idea of ending the rights while in Congress, has now changed his mind. He recently told CNN, he thought the subject was too controversial. He thinks it will divide the GOP.

How does the Hispanic-American community feel about the Republican’s negative rant about this issue? Part of the community are citizens because they were born in the U.S. They are also registered voters. Yet, the candidates claim their citizenship is not legal. Furthermore, there is the threat that the candidates will overturn the right to be here legally and they would be subject to deportation.

Certainly, those voters will not be voting Republican in 2016. With this negative rhetoric being spouted, the GOP is sure to lose a major group of voters. The upcoming election could be a repeat of Mitt Romey’s loss to President Obama in 2012. The latino voters ensured Romney’s defeat with a record 73 percent voter turn-out.

As Huffington Post says, “Sorry Republicans,” the citizenship rhetoric will not stand against the law of the land. The top candidates for the Republican party’s current hot topic is about ending birthright citizenship. Using the constitution to ban legal citizens will not fly, especially if the Supreme Court is involved.