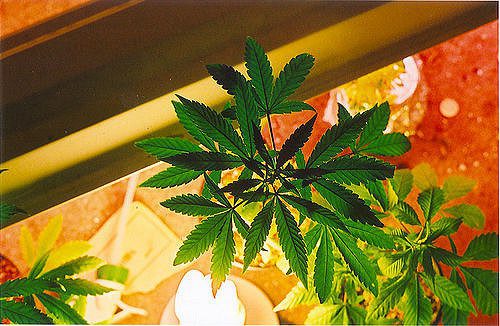 Magazines with advice about growing pot, such as High Times, were only available to adults. This was because they were only sold in liquor stores or head shops. In the ’70s, a head shop was where a person could buy pipes, screens, and other such items. However, a person had to be 18 years old to enter the paraphernalia section.

Today, the stores are often called smoke shops. In states where there is medical and/or recreational marijuana, smoking accessories are available in dispensaries and retail bud outlets. However, a person can find almost anything they are looking for online. Even Amazon sells what they call Herb Pipes. Purchasing anything from pipe screens to grinders and pipes is much simpler now.

An article in SFGate posed the following question: “Where do your parents go when they need weed?” The article further reports the results of a National Survey on Drug Use and Health, completed in 2013. They are as follows:

In the southwestern states, the easiest marijuana to obtain was called Mexican weed. It was sold in baggies. There were nickel and dime bags. Sometimes the dealer called the measurements two finger bags, etc. These baggies of pot held leaves, stems, and had a tiny amount of flower parts. Seeds were also very common. 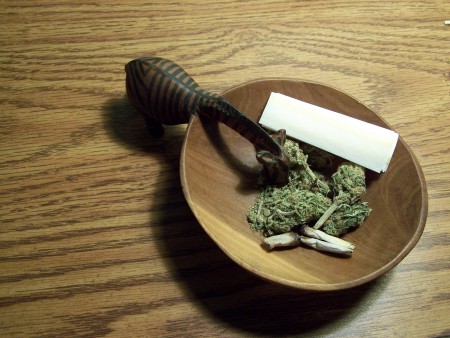 As the industry in the states has grown, the variety of marijuana has also grown as well. For example, there are strains which have extremely high tetrahydrocannabinol (THC) levels. Also available are varieties with low levels of THC. The marijuana found today offers different cultural changes for baby boomers, both in quality and availability.

There have been warnings issued to those who quit smoking pot years ago. Baby boomers who begin to smoke again should take it slow. If a person chooses to begin smoking again, it is recommended they begin with a lower THC level marijuana.

A person needs to take the time to figure out what their tolerance levels are. As with any new drug, take precautions before driving or attempting to complete any task which requires mental clarity.

Vanity Fair magazine quotes a man who delivers weed in Brooklyn, NY. He comments on re-emerging smokers who are in their 50s, “It’s kind of crazy when you have someone who hasn’t bought pot in a while,” they are surprised at how different weed is now.

Marijuana has been illegal for 78 years now. Currently, four states and Washington D.C. have recreational marijuana laws in place. According to a report in USA Today in 1969, only 12 percent of Americans were in favor of the weed’s legalization. Whereas today, recreational legalization of weed is much more favorable among Americans.

The research was completed by 24/7 Wall Street to predict which states are likely to be next to legalize recreational marijuana. They looked at the laws in Alaska, Washington, Oregon, and Colorado prior to their legalization laws being put into place. It was determined that each of the states had reduced or decriminalized pot usage.

The next step was to look at other states who have similar changes in place. Based on the formula used by 24/7 Wall Street, there could be 11 more states which legalize recreational use of marijuana. The baby boomers are in the midst of many marijuana culture changes.