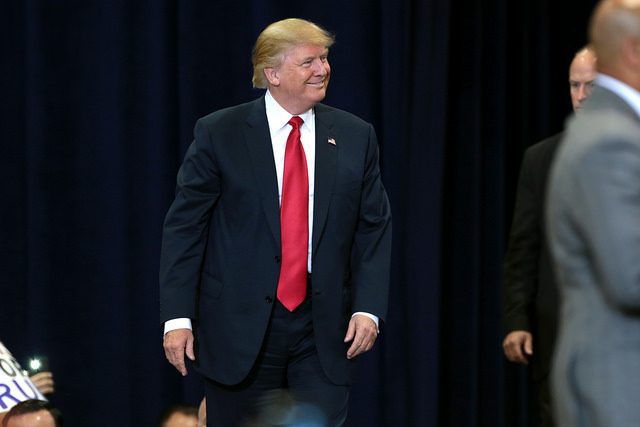 President Donald J. Trump stated that he is putting forward an executive action to eliminate the right of United Staes citizenship to children born in the United States to non-citizens. His argument is this privilege is not given to babies born other countries and it is time to end birth-right citizenship here. Trump said that […]

The Republican candidates current hot topic threat is to end birthright citizenship for children born to illegal immigrants. However, regardless of a parent’s nationality, a child born in the U.S. legally has the right to citizenship. The 14th amendment of the U.S. Constitution guarantees this right to all American-born children. The law was established in […]