By Jeanette Smith on August 4, 2015Comments Off on Brooklyn Backyard Bloodbath 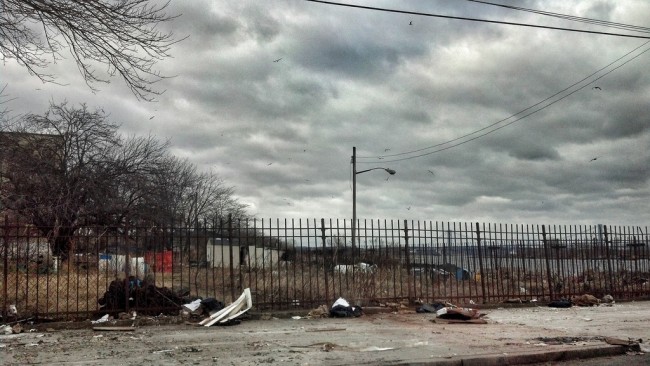 A little after 2:00 a.m. EST, August 2, a shooting broke out at a Brooklyn, New York house party. The party was in the backyard of 1140 Stanley Avenue. The New York Post reported “the carnage spilled out into the streets; one of the victims was found a block away at Loring Avenue and Crescent.” Two of the people shot are in critical condition, according to the NYPD. The bloodbath that was created during a Brooklyn backyard barbeque began as a friendly gathering, in memory of Shimia Gibson, a 12-year-old girl who died three years ago from an asthma attack.

The police chased down three men who were seen fleeing the scene and took them into custody. The three men were ages 17, 18, and 56, but charges have not been filed at this time. It is possible the shooters were gang members, who having heard about the barbeque through Facebook, tried to crash the party, but they were turned away.

Neighbors reported hearing a loud argument from the front yard before the shooting started, as the men forcefully entered the backyard. Witnesses said at least one of the men took out a gun and started shooting. The bullets struck nine people; six women and three men who were between the ages of 17 and 38. Four more people were injured from the debris caused by the shooting.

A police spokesperson said, “Everything is still up in the air.” A witness from the party said that the shots were heard from outside. Irgra Dabreo, 39, heard an argument outside the party before the gunfire started. The music stopped and people started running as well as screaming. A witness who had attended the house party said after the madness was over, he saw two men lying in the street. Dabreo believes there were 200 people at the Brooklyn house party.

Mahdi Alabdi, 52, works overnights at the Gourmet Deli in Brooklyn, and he said there were large pools of blood in the street, as well as a bloodbath in the backyard. He said he saw nine people lying in the street and they were all bleeding. Alabdi said it was a bad neighborhood, but he had not seen anything this bad. He said people were running and screaming. He heard one woman screaming that she had been shot.

On Sunday, August 2, the police were looking for the weapon. Authorities believe the gun was tossed in a housing project. The night of the Brooklyn bloodbath did not end at Stanley Avenue. 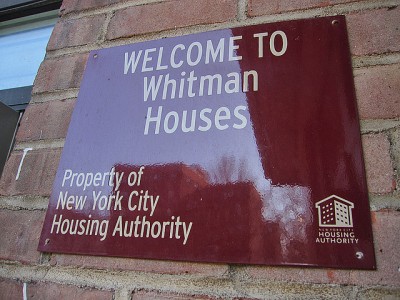 A 46-year-old Brooklyn man was shot and killed around 2:30 a.m. EST. According to police, he was killed in Fort Greene, outside the Walt Whitman Houses. He was taken to the hospital, but he died due to multiple gunshot wounds.

Then, around a quarter-to-four in the morning, a 15-year-old boy was caught in a spray of bullets from a drive-by shooting on Flatbush Avenue and Lincoln Road. Many vehicles were shot-up in Prospect-Lefferts Gardens. The boy was shot in the stomach, but he is expected to survive.

There were three other shootings early in the morning on August 2. In the Bronx, three people were shot at the Space-Time Playground in Soundview at 1:30 a.m. EST. One of the victims was killed, Christian Garcia, 20, who was shot in the chest. The other two victims were an unidentified 25-year-old man and a 17-year-old girl. They had been shot in the leg and buttocks area.

On Sunday, August 2, 14 people were shot. Over the entire blood-soaked weekend, a total of 19 people had been shot. Police said that none of the suspects have been charged at this time. The bloodbath this weekend began at a backyard barbeque in Brooklyn.