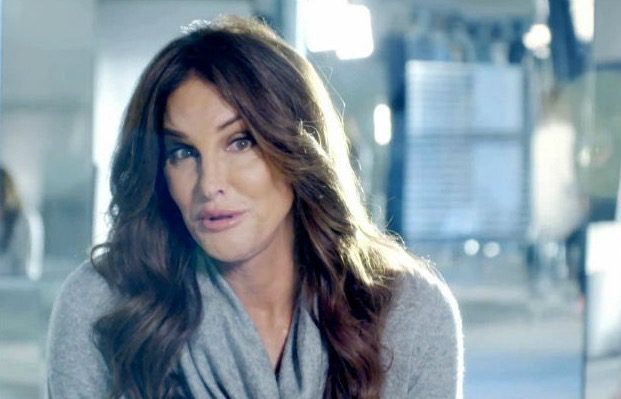 Caitlyn Jenner is reportedly readying up her biggest surgery yet — a risky vocal cord procedure. According to several sources, the reality star, who came out as a woman back in June, hates her “manly voice,” and is gearing up to make a dramatic change by undergoing surgery once again.

It is being alleged that Jenner has spent a whopping $4million on her cosmetic procedures, hoping that the end result will make her feel just like a woman. Having already splashed thousands of dollars on a face lift, a boob job and a hair transplant, the 65-year-old’s voice is what is set to be the next thing she is eager to change about herself.

Vocal cord surgery has often been branded as one of the most dangerous procedures as there is no guarantee that the person will wake up with the voice they had hoped for, let alone a voice at all. There have been many cases where those who opted to change their voice were stunned to learn that their vocal cords were completely gone. It is a super risky procedure that Jenner is still willing to do, sources allege.

“Cait truly hates how she sounds. When she hears a recording of herself she cringes. She thinks that she still sounds like Bruce! Cait hired a voice coach, but that hasn’t made much of a difference,” the National Enquirer quotes their insiders saying. Even close family members have tried to talk Cait out of it, but it does not seem like she is willing to listen.

During a recent episode of Jenner’s I Am Cait reality show, the former Olympic champion stressed that whenever she would hear her voice, it reminds her of how much she wants to change it. She strongly feels that while her overall image is very feminine, her manly voice is a huge turn-off given the fact that she wants to identify herself as female, not male.

Kim Kardashian noted that a surgery of that sort will not always go as planned. Kardashian, an expert herself when it comes to plastic surgery, would be the most reasonable person to confide in when surgery is concerned, seeing that the 34-year-old has had numerous of operations done herself. Even the TV-personality made it known that the risks of vocal cord surgery are ridiculously high, adding that Jenner should give vocal lessons a try. Cait is said to have tried it, but the results are far from what she had expected.

Vocal surgery is very tricky. One cannot simply tell their surgeon that they want a voice like Angelina Jolie, as one would when they were planning to have their breasts done. Changing the pitch of somebody’s voice can leave that particular person with a voice so high that they cannot even imagine themselves talking with such a high pitch, or they end up having no voice at all due to complications during the procedure.

Jenner is still determined to make the change, stressing that her voice is one of the things that is keeping her from truly identifying herself as a woman. Insiders further add that the 65-year-old is still contemplating on the long-awaited sex change she has yet to undergo, but her main concern right now is her voice.

Independent: Caitlyn Jenner blogs about ‘voice issues’ after hearing ESPY speech: ‘I hope people listen to my message, not my voice’

Mirror: I Am Cait: Caitlyn Jenner reveals she wants vocal surgery to get a “feminine voice”

Mirror: Caitlyn Jenner ”spent $4MILLION” on transformation into a woman from surgery to clothes