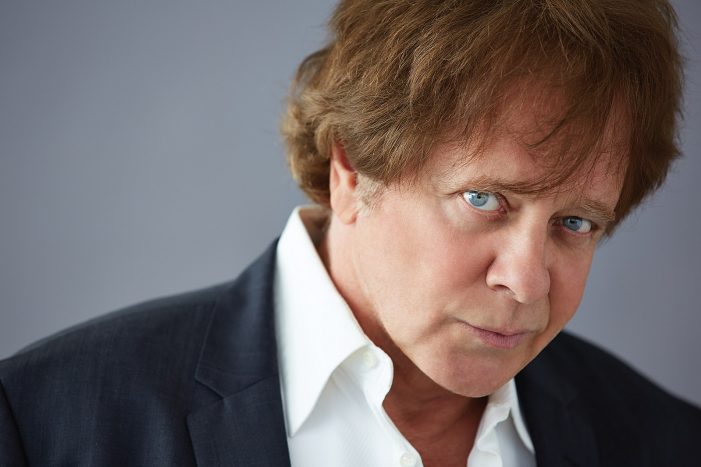 80’s star Eddie Money announced on May 28, 2019, that he would be having a heart valve procedure this week. Money, 70 years old said his doctor recommended the procedure after he developed shortness of breath. The procedure is minimally invasive. Money wrote on his Facebook page: “I really appreciate all of the thoughts and […] 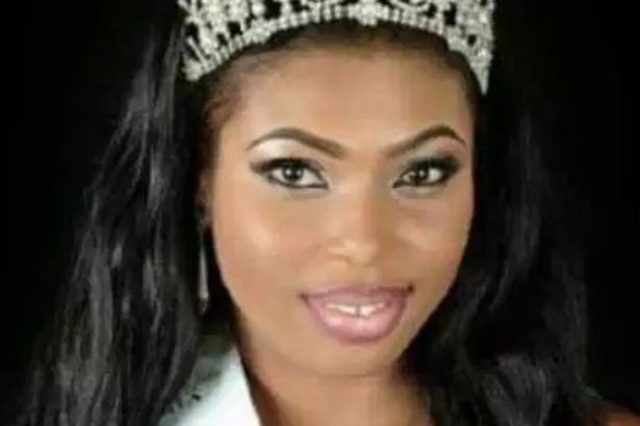 Gastric Bypass Surgery May Cause Remission of Type 2 Diabetes 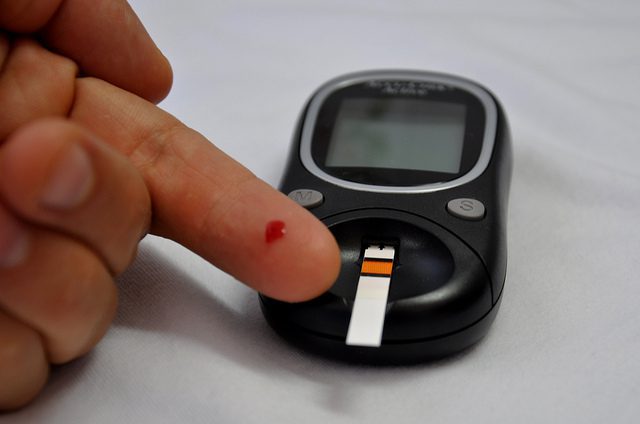 A study published on Feb. 6, 2019 in the Diabetologia journal reports that the Roux-en-Y (RYGB) bariatric surgery is helping those who have Type 2 Diabetes go into remission. It is reported 75 percent of those patients do achieve remission. The surgery is not a cure. Some individuals who appeared to go into remission had […]