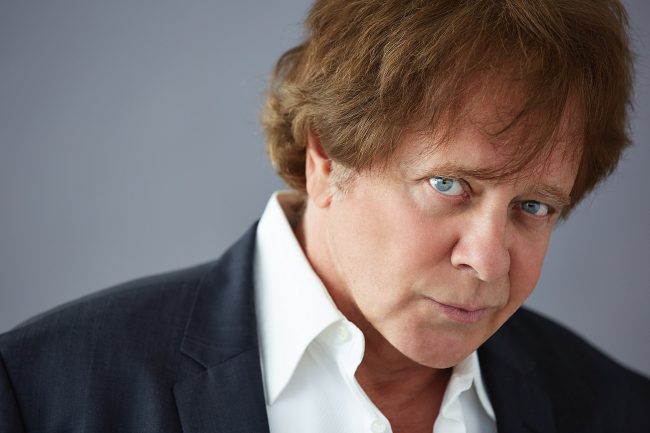 80’s star Eddie Money announced on May 28, 2019, that he would be having a heart valve procedure this week.

Money, 70 years old said his doctor recommended the procedure after he developed shortness of breath. The procedure is minimally invasive.

Money wrote on his Facebook page: “I really appreciate all of the thoughts and prayers I have received. I will be getting back to the state and will be rockin’ again with you!”

The singer was scheduled to undergo surgery last week. He postponed it because he had two shows over Memorial Day and he wanted to perform. It was reported he rescheduled the surgery for this week because he did not have any concerts scheduled.

Money’s show on May 27 in Detroit where he performed at DTW Energy Music Theater, was the 28th Consecutive year he kicked off their summer concert season.

On May 29 he performed in Arizona at the Harrah’s Casino. He had to skip an encore because he experienced shortness of breath.