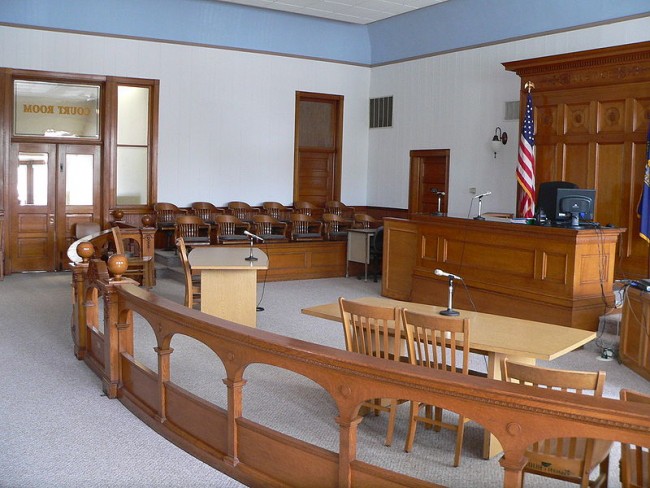 Working in the field of law can be tough enough without having someone scrutinize every bit of writing one does. With the mountains of documents that are filed during the course of litigation, plagiarizing can be easy. Documents prepared by a lawyers routinely contain case law, opinions, and definitions taken from multiple sources. When this happens, it is required that a citation be made regarding the source of that content. Failure to do so can be considered plagiarism in some cases.

In 2010, the Iowa Supreme Court Disciplinary Board set a major precedent that still rings in the ears of attorneys throughout the United States. The case concerned a bankruptcy attorney who had filed a motion that a judge found to be of “unusually high quality.” The ensuing investigation and discipline disclosed that 17 pages of the motion were taken verbatim from a law review journal, with the attorney deleting any information that was not of benefit to his case. The court ruled that he exceeded the fair use of the material and committed plagiarism by not citing the source.

While the above case is extreme, it still shows that attorneys can be subject to discipline for failing to cite sources. According to Law 360, “borrowing verbiage is standard procedure” in the field of law. Overlooking a reference is common with lawyers, leaving them vulnerable to discipline even though their intentions were never to plagiarize. There are, however, ways to keep these things from happening.

“It does not matter how many times you read brief, it can be difficult to remember if the content is your own,” explains Jeff Garza, a paralegal in San Antonio, Texas. “The majority of my time is spent writing, and sometimes you simply cannot remember if it is an original thought, or something you previously researched.” Garza recommends having a colleague read over the content to see if something seems of  “unusually high quality.”

Unplag.com is an online tool that some attorneys have begun using. “The best thing about the tool is it doesn’t store any documents in its internal database unless a sharing file option is activated in one’s personal settings,” stated Michael Smith, an attorney from Southern California. Document security is something that often keeps attorneys from using online plagiarism checkers. Smith added, “You used to have to weigh the benefits of catching something you wrote versus the privacy of your clients. Software such as Unplag no longer requires you to do that.”

According to the website, Unplag provides different types of checks including a possibility to compare two documents, scan against the Internet in real-time and upload PDF as well as Word documents. It claims to provide a detailed plagiarism report with links to original sources at the completion of its scan. One thing that may be found interesting is its ability to search a client’s library, which includes the previous searches of documents uploaded by the attorney using the software. This means that it will catch anything that was previously written by the same attorney and point out the similarities.

Lawyers have a decision to face regarding plagiarism. Either they can continue the practice of “borrowing” from other attorneys’ work, or decide to attribute appropriate portions of text. With the possibility of facing sanctions based upon poorly–worded rules on plagiarism, many attorneys have chosen the latter, and with the help of colleagues and plagiarism software, many attorneys have taken themselves out of contention for potential sanctions.

6 Responses to "How Lawyers Fight Plagiarism"