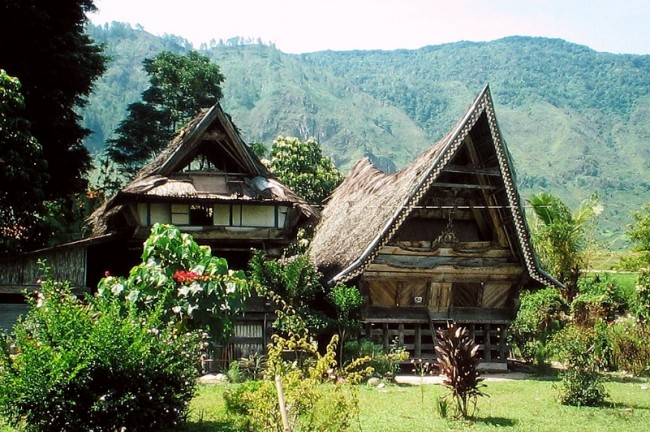 On Oct. 14, 2015, 2:47 UTC, three earthquakes drove through Indonesia. One was a magnitude 4.9 and the other two were both 5.0. They drove as deep as 100 km at the hypocenter. The quakes approximated in the Halmahera area of Indonesia. There have not been any reports at this time of damages or injuries.

Around the same area, tropical storm, Koppu, will likely become a typhoon near the northern Philippines by this weekend. Indonesia is 655 km from the Philippines.

The Weather Channel (TWC) has reported that Koppu is expected to continue moving west, gaining strength until it begins to slow down by the end of the week. One group of forecasters suggest that the storm will move into an extremely favorable environment to intensify into a possible typhoon on Friday.

According to some meteorologist, Koppu could gain more strength over the weekend. Such a scenario would cause it to become a major hurricane with winds reaching as much as 111 mph. As the storm slows down it may also begin to move toward the north.

Liberty Voice will provide readers with the latest news and information on tropical storm Koppu as soon as it is available.